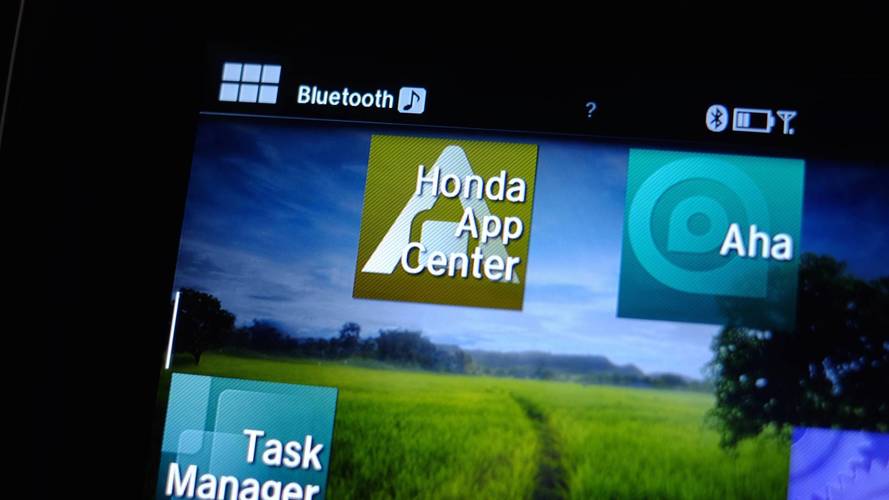 You might be surprised to learn that this generation of CR-V is getting close to retirement now; Its ready replacement goes on sale sometime later this year. I say surprised, because to my eye it still looks contemporary. Sure, it’s hardly a Jaguar F-Pace or Porsche Macan, but it's certainly aged well.

One of the huge benefits of having a less flashy vehicle is that hardly anyone pays attention to you. If you’ve ever been in a Range Rover or the like, you can’t go 100ft without feeling eyes on you. Some may like the “look at me” status certain cars bring, but when, like me, you have a lot of expensive equipment on board, going about incognito is key.

On the other hand, what’s really starting to show its age in the era of Alexa, Bixby and Siri is the infotainment system. With two USB ports, Bluetooth, DAB and an Android based 7” touchscreen system, the on-paper credentials seem on par with newer rivals. But much like any football fan will know, having all the attributes doesn't mean it has the performance. Perhaps the giveaway is that the Android system is locked down to v4.04, which is ancient.

It's so frustrating because with Android, you would have the opportunity to use a foray of apps, far better and newer than the stock Honda stuff locked in. Whilst the Garmin sat-nav App does work, the graphics look like something from an ELC tablet for 3 year olds. Oh, and I live in a field, apparently. If the system was unlocked, you’d be free to use the likes of Google maps, Waze, and I could find my field. Sorry - house.

Yes, ok, admittedly with the Bluetooth functionality you can pair your phone and use the Apps (plus stuff like Spotify) and get the directions through the speakers, but then, what are you actually paying for, a touchscreen DAB radio? Really?

The point I'm making is, Honda should focus on what they’re good at, making the car, and leave the infotainment to Google or Apple or Amazon, take your pick. Let the tech companies do the tech and we’d all be better off for it.