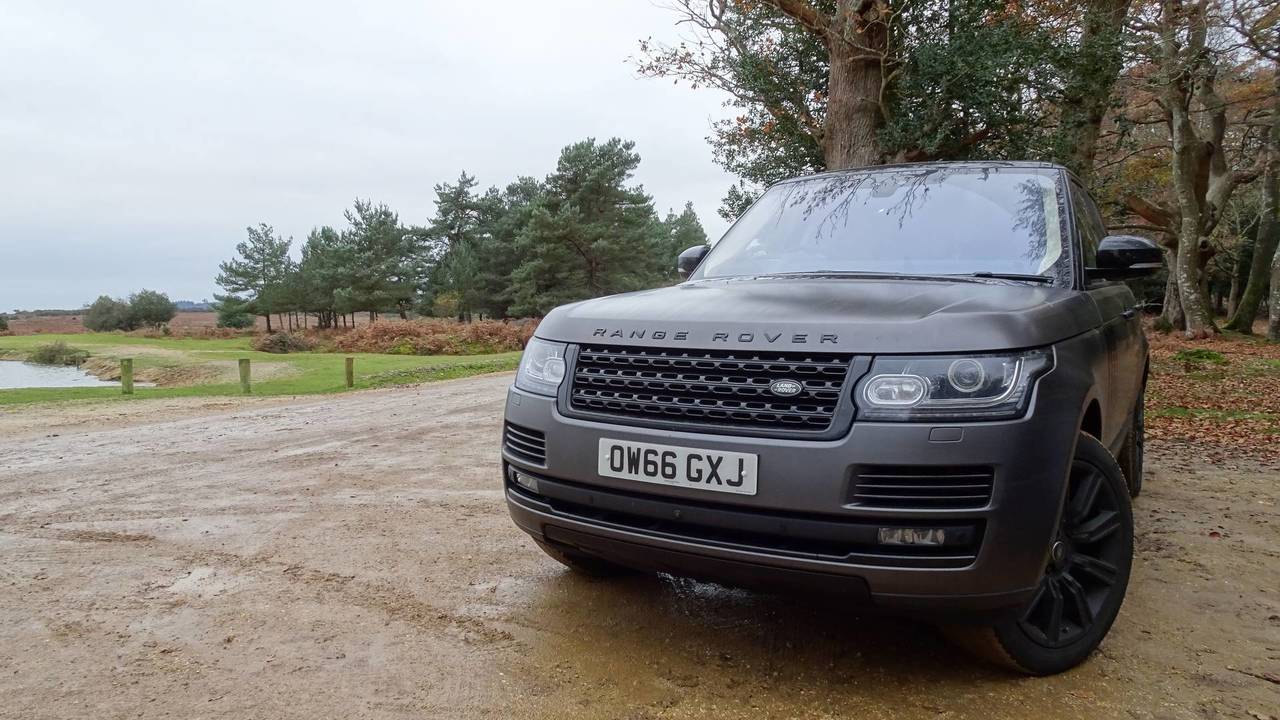 Second update: If you need me I’ll be in my trailer.

The Motor1 team is expecting the Range Rover to break. Part of me is wondering whether it will, too, seeing as everyone I speak to spouts horror stories at me. So far nothing massive has happened, but a couple of things have impeded ultimate driving joy.

The first is the nav. So far it’s worked perfectly, but there are some interface issues that irk. Getting to the address input screen takes far too many button presses, and after popping your destination in you have to confirm where you want to go more times than you probably should.

It also takes wholly too long to boot up after the car is started. It’s nice to get yourself comfortable, turn on the heated seat, heated wheel, and back massager (oh yes), but when you just want to get going it’s a pain. Prod the navigation panel and you get a loading icon coupled with a wait. Hop in to, say, a Porsche, and your wait is barely noticeable. For a car with a six figure price tag that’s not something you want to see.

Second – The Range Rover is MASSIVE, and that’s no bad thing. However, you’d expect that means it would be the most practical car on earth. It would be, but the ‘Executive Class’ rear seats (two adjustable, comfortable, massage function equipped seats with a control-laden centre console of their own) don’t fold down. This means that while rear seat passengers are driven around in the lap of luxury, often found commenting on how wonderful it is, you can’t put long stuff in the back.

If, say, you’re doing up your flat and need to do numerous runs to the tip with slabs of knackered IKEA shelving you can’t sling them in the back in one go. You can, if you’re feeling brave, have a chum on board and slide longer bits ‘o wood over the parcel shelf and wrap the scratchy base in a towel to stop it from ruining your plush wood trim, but it’s not ideal. If you reckon you’re going to use your Range Rover more as a stuff mover than a people mover the plush seats might be best avoided.

Thankfully, in the grand scheme those two aren’t all that bothersome. I tend to know where I’m going so the nav isn’t used all that often, and I’ve only needed to do two tip runs but have had numerous rear seat passengers who LOVE being able to fiddle with their seats and chill out.

I spend the vast majority of my working week out and about filming… stuff. The Range Rover has proved itself a perfect car to assist in the field. For our production team its split tailgate means it’s easy to film car to car on the road easily and safely. The large boot also means we can happily sling all their camera gear in the back with room to spare. There’s another advantage to it as well… While I’m waiting for static shots to be recorded (usually the first 90-120 minutes of a shoot day) I need somewhere to learn my lines/definitely not nap – the Range, with all its heated everything, is perfect. And when I get bored of learning lines the inbuilt digital TV means I can watch Top Gear reruns on Dave in comfort. Perfect.

Crew cars are used as vans, bunks, dining rooms, and now as a living room. It’s plush as they come and I love it. The upcoming Christmas break will see it ferrying people and gifts all over the place, and I’ll wager it’ll perform admirably.

Oh, and a horse wiped its nose on it a while ago. Is that ‘nice car, mate’ in horse?