First Report: The current generation Range Rover is one of the finest luxury cars out there, but what happens when you live with one? Check back for regular updates.

The Range Rover has been around for a long time. It’s the original luxury SUV, the car that set the standard for off-road capable luxury. Over its many iterations it’s gone from being a very swish off-roader, to an alternative to a chauffeur car. The current generation has pitched itself towards the higher end of the luxury car scale, benchmarking against the likes of the Mercedes S-Class, and even the Rolls-Royce Ghost, rather than BMW X5 and its ilk.

The super-luxury SUV market is growing, with Bentley’s Bentayga seemingly everywhere in certain parts of London (and Cheshire) and Rolls-Royce getting ready to drop its own. As such, the Range Rover is no longer in a class of its own and will likely have a fight on its hands when it comes to snagging super high worth customers. 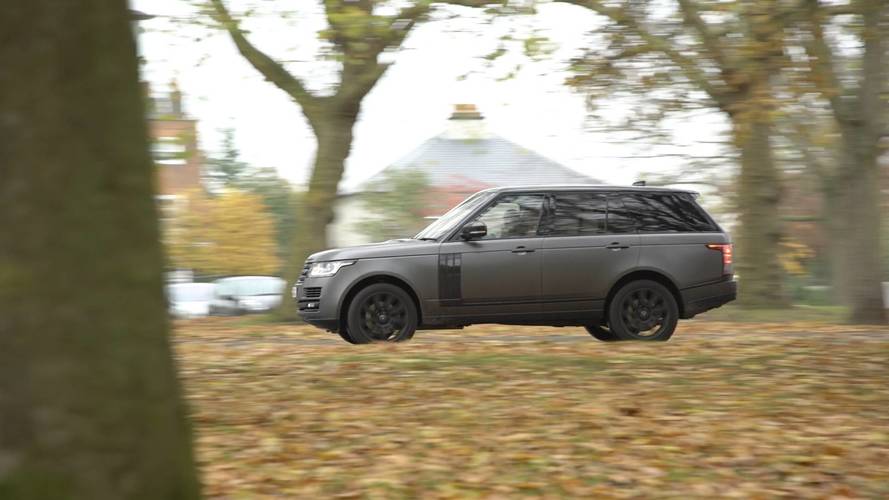 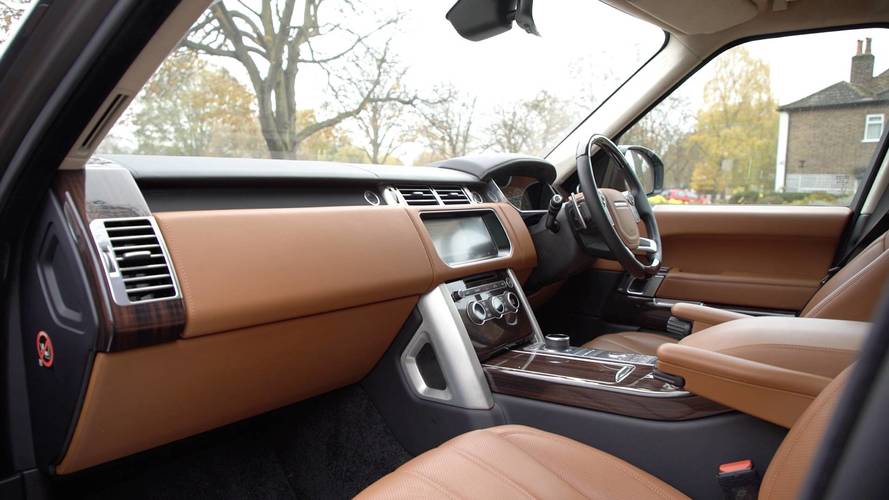 Our car is super well-specced as it goes. You can’t miss its matte grey paint job (Scafell Grey), and it’s one you have to commit to as it’s a £6,000 option. It’s also packing rear seat entertainment at £2,590, and a simply amazing Meridien sound system that’ll set you back £4,140. In fact, our Range Rover’s base price of £93,950 has been boosted to £115,505. Which is lots. However, we’re expecting it to be nothing but comfort and hugs on the move.

Its 3.0-litre V6 diesel motor comes with 258bhp and 443lb ft, getting it from 0-62mph in 7.9 seconds and up to 130mph; for a car weighing 2.2 tonnes that’s mighty brisk. What’s more, Land Rover reckons it’ll crack over 40mpg on the combined cycle. Time will tell whether that’s true or not.

What do we want to know?

More cynical members of the Motor1 team are keen to see whether it’ll have any technical maladies, as they assume that as it’s a Land Rover it’ll break. The Range Rover is fitted with the latest JLR sat nav system which has been known to be problematic, so eyes will be peeled for that one.

The Range Rover will spend a lot of its time in central London, being used to ferry people from place to place. It’ll do a fair whack of motorway miles as well, because we like to leave the confines of the M25 occasionally. So we need to find out whether it’s as relaxing to drive and live with all over the place as many advocates promise it is. 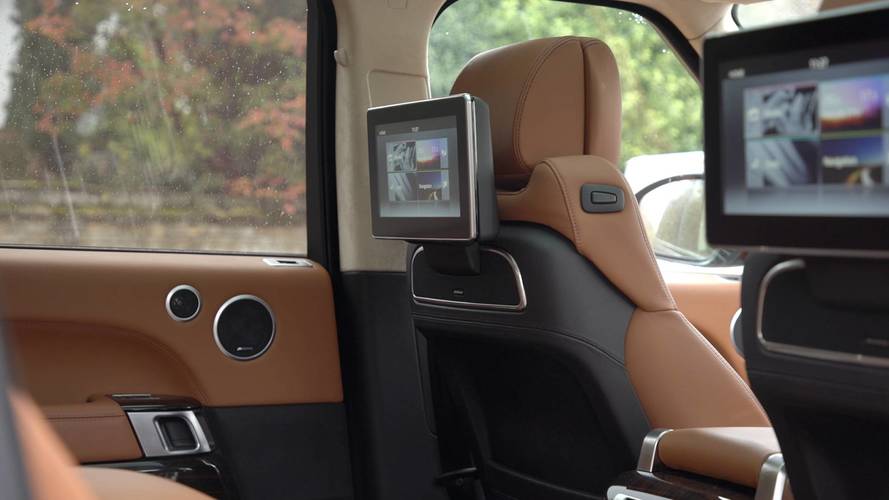 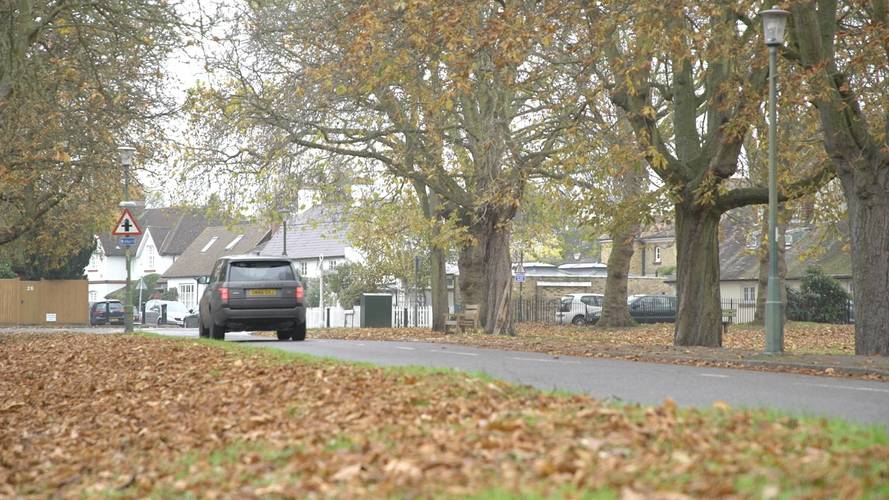 As it’s a luxury car we want to know how comfortable it is not only for drivers but passengers. And also how well all the Range’s toys work. Will they keep an inquisitive twenty-something amused for a jaunt around town? Do the fabled seat massagers make your back feel good or will it feel like you’re being punched in the spine by Baby Groot?

We’ve got the Range Rover for four months, and there will surely be fights to take it home for a long weekend. We shall endeavour to film them for posterity.