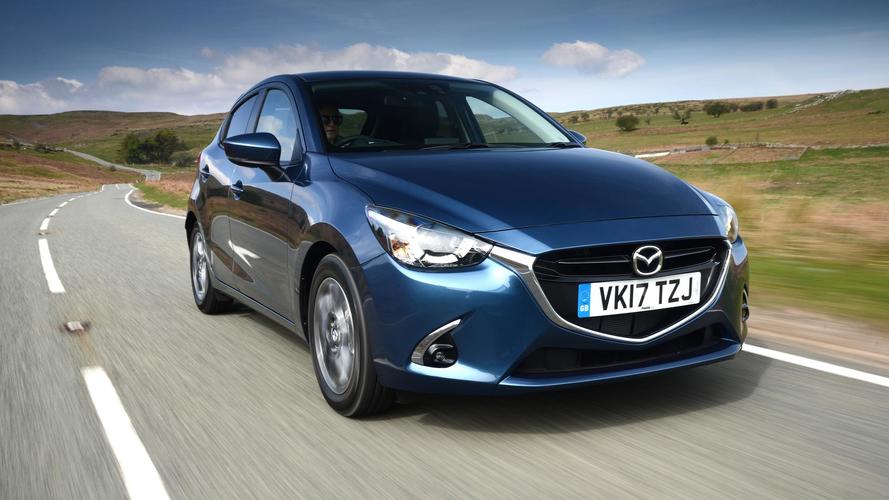 There are perks to buying a wallflower.

The 2 is a stalwart in the Mazda line-up, having been introduced to critical acclaim in 2014. It has never set the sales charts on fire, though, which is a shame

Three years into the third-generation model’s life and all the cars in the range have been subtly refreshed with blink-and-you’ll-miss-them touches such as new seat fabrics, a new steering wheel and new door mirrors with wraparound indicators.

There’s also been extensive deployment of sound-deadening material under the bonnet and in the cabin, as well as noise-insulating windscreen glass. New GT and GT Sport trim levels are also on the menu, throwing the kitchen sink at the specification list.

The new range consists of eight models – Mazda says it’s a simplified range, but bear with us – the cars all come with the single 1.5-litre petrol engine in three states of tune: 74bhp, 89bhp and 113bhp. The 74bhp car comes with pauper trims SE or SE-L, the 89bhp car comes with SE-L Nav, Sport Nav and GT trims, while the 113bhp model exclusively gets GT Nav and a six-speed gearbox. Phew.

We've driven the new top-spec GT Nav here, and the kit list is most welcome – the heated seats are great, the reversing camera makes parking a cinch and the head-up display quickly makes itself indispensable. You needn't look at the instrument dials again.

Otherwise it's business as usual inside the 2; The cabin is quietly stylish and mostly solid quality, but overall rather nondescript. The Japanese manufacturers seem to struggle with premium feel – even after 20 years it feels like Lexus is just getting there, and the German manufacturers remain the benchmark.

There’s a pleasing simplicity to a Mazda cabin, though – everything is intuitive and easy to find. That said, the infotainment feels slightly behind the times, like it’s a cheap aftermarket system from Halfords.

The drive is the strong point in the Mazda 2 – it steers very well, the ride is of good quality and there’s a lovely mechanical feel to the gear change that isn’t to be sniffed at these days. It’s a well-sorted supermini, not a sports car in city car fancy dress – Mazda has the MX-5 for those kinds of shenanigans – but the 2 is certainly more fun to drive than much of the competition.

The 113bhp engine is perky, as well it should be given it's the most powerful of the three 1.5-litre petrols available. Having all of those horses under your right foot makes for worse fuel consumption though, so you really ought to have a think about what your priorities are when buying your 2.

Having six gears on such a small car is a delight, though, and the efforts at reducing noise and boosting refinement have paid off – the 2 is a great companion on a dual carriageway. Overall it's easy to get on with.

All 89bhp and 113bhp engine cars get Smart City Brake Support and Lane Departure Warning System as standard as well as the 7.0-inch touchscreen display with Mazda’s infotainment system, sat-nav and DAB radio.

Further up the specification sheet, the Sport Nav, GT and GT Sport models get privacy glass, rear parking sensors, climate control and keyless entry. The entry-level 74bhp engine misses out on all the fun, so that’s one to scratch off the list straight away.

The GT Sport model we tested is a clear range-topper, so it does get pricey – but it features a number of big-car touches, including LED headlights and DRL, leather interior, colour head-up display and a reversing camera.

It’s expensive for what you get, though – at this price you're well into Ford Fiesta 1.0-litre Ecoboost territory and that's the sort of fight the 2 doesn't want to pick. If we're going to go for the Mazda 2 then we'd be looking a little further down the range – an 89bhp GT would do the trick. 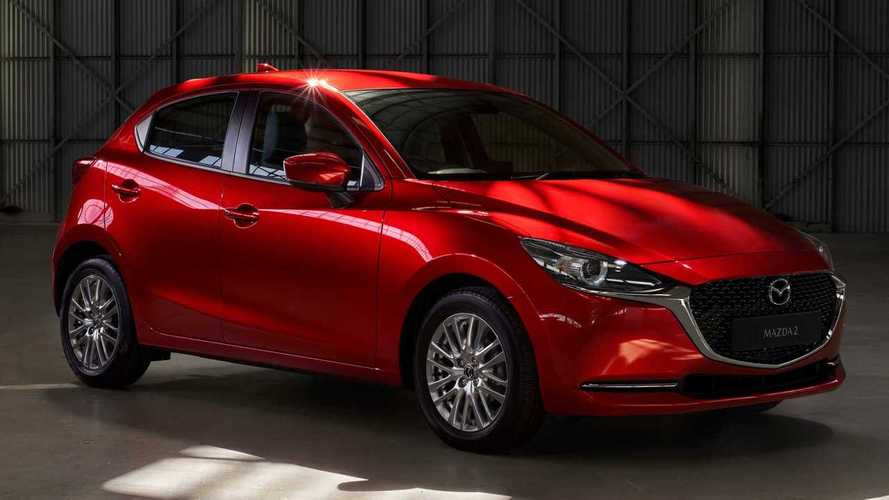