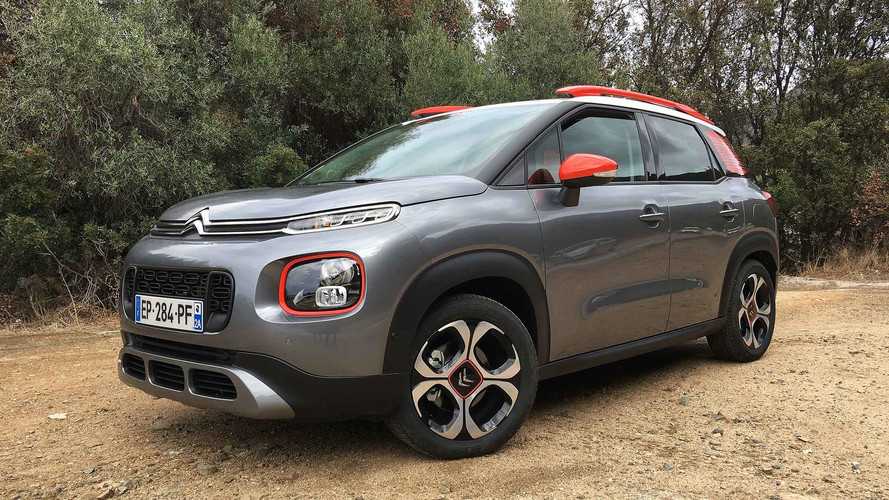 Another new entrant in a packed car sector.

The small SUV class is quickly becoming a crowded place. Ford, Renault, Nissan, Volkswagen and Kia are just a handful of names capitalising on this automotive craze. Citroen is thus employing a healthy dose of its signature unconventional styling to make sure the new C3 Aircross stands out.

Effectively the successor to the C3 Picasso, can this funky little Tetris cube of a car make its mark?

The French design revolution, set in motion by the quirky C4 Cactus, continues with the C3 Aircross. A rounded silhouette is detailed with plenty of flair. Unique touches such as the 'venetian blind' design on the rear windows and distinctive lighting sets it apart. A thin chromed grille blends into narrow strips of LED lights forming the familiar Citroen family face.

The Aircross blurs the line between MPV and SUV, with a raised ride height and rugged features like scuff plates and plastic cladding. Further signs of this car’s fashion consciousness can be found in the kaleidoscope of customisation. Eight body colours, four colours for the roof, four additional colour packs and plenty more equates to 90 possible combinations.

Climb inside a C3 Aircross and you’ll find the interior to be just as interesting. It’s quite minimalist, with models featuring the 7.0-inch touchscreen absorbing much of the switchgear, but it does feature some nice curiosities. Bulbous vents sprout from the dashboard, contrasting trim adds a splash of colour, and a wide range of materials makes it different to any of its rivals.

The cabin feels spacious, especially in cars with the large panoramic roof that lets in plenty of light. Rear passengers fare well thanks to good levels of leg and head room, although optioning the glass roof does eat into the latter. Top-spec Flair trim also gets sliding and reclining rear seats for extra comfort.

If you do go for a model with reclining seats, boot space can be boosted from 410-litres to 520-litres by sliding them forwards. The versatility continues with 1,289-litres of space available when everything is folded flat. For those times when you need to ferry a fencepost home, the front passenger seat can also be tucked away.

For our first drive, we picked the 118bhp BlueHDi diesel engine. This tried-and-tested 1.6-litre proved to be a little gruff under load, but refined once up to speed. It’s characteristically torquey shove makes it ideal for strong overtaking manoeuvres on the motorway. Official claims of over 68mpg should make it popular – although the best seller is expected to be the 1.2-litre petrol.

Our diesel was mated to a six-speed manual transmission that proved to be a big improvement over older versions. Previously you could move the gear leaver into a different county whilst actually in gear, but this box was notably more precise.

The ride is a bit of a mixed bag. At low speed, bumps unceremoniously transmit thuds into the cabin, yet at a faster pace, the C3 Aircross dealt with road imperfections much better. We tested it on predominantly smooth European roads, so full judgment will have to be reserved for when we drive the car in the UK later this year.

There’s a surprising shortage of body roll through sweeping bends – usually, high-riding cars can lean quite a lot in corners. This, combined with plenty of grip, makes the Citroen C3 Aircross feel reassuringly stable. The steering has been tuned for city driving, making it easy to weave your way through the urban hubbub, although this lightness at higher speeds translates into a lack of feel.

No car in this class puts the onus on handling, mind: typical buyers don’t prioritise a car’s corner-carving abilities.

On all cars except base-spec, Citroen offers a system called Grip Control. It’s a form of advanced traction control that can help out when the going gets muddy, snowy, sandy, and so on. This doesn’t make it a replacement for your old Land Rover Defender, but could be useful to get you out of trouble in, say, adverse weather.

Maybe. It seemed to capture the attention of the locals, and in the metal, the strange fusion of cutesy looks and hints of something more rugged works well. Certainly, if you’re after something that will stand out on the school run, the C3 Aircross ticks that box.

£13,780 will get you the most basic steel-wheel-wearing Aircross that comes with a few toys. If you want the top spec diesel car we tested, that starts at just shy of £20k. Order books are open now with cars expected to hit the road from November.

With so many competitors on the battlefield, and a few more on the horizon, a group test is in order. Watch this space... 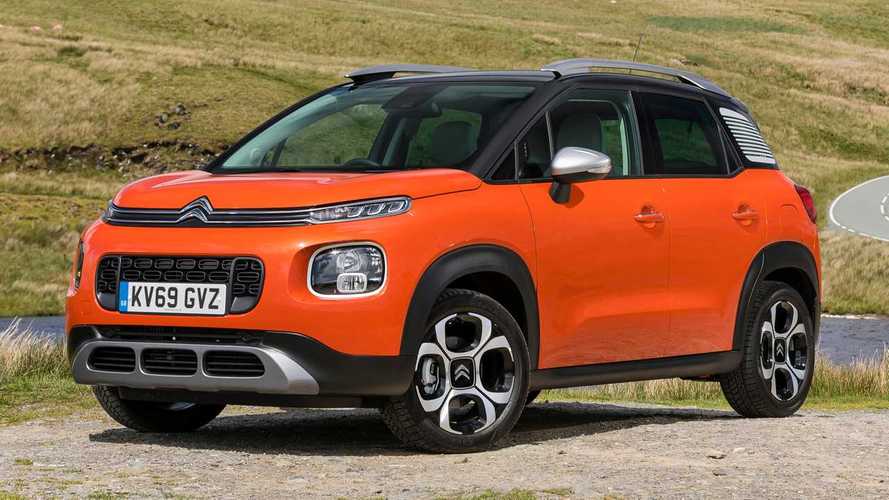