Lotus looks to its past to lift the long-lived Elise.

Way back, forty years ago, I bought a second-hand Lotus Elan Sprint drop head. I paid £825 to a rich Cambridge University student who’d had enough of his technically advanced but hard to live with British sports car. He wasn’t the only one who’d lost the commitment – my Lotus was just four years old and already there were eight owners in the logbook. 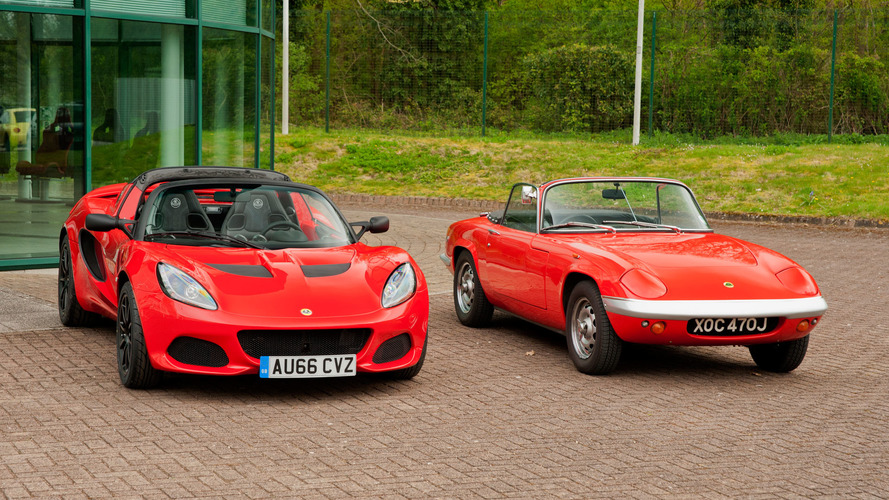 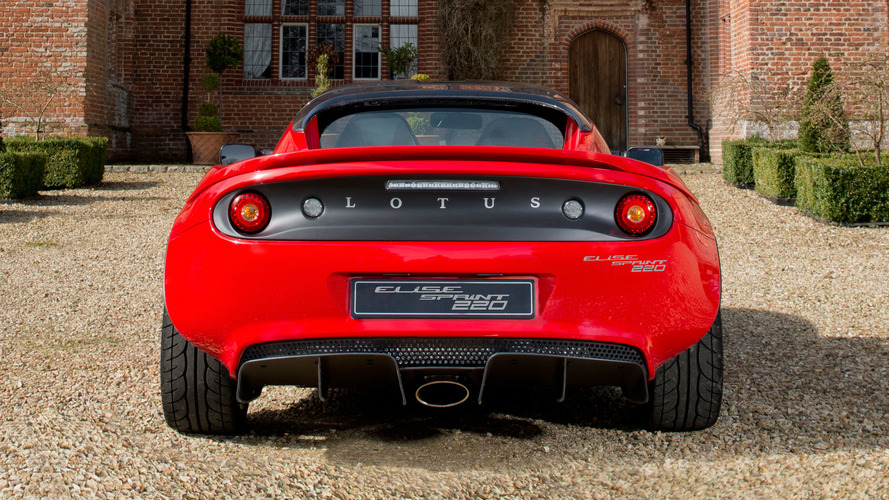 That Sprint was a last ditch measure by Lotus to keep sales of the Elan buoyant. By 1971 it was almost 10 years old, so its final incarnation gave the small sports car extra power (126hp), stiffer couplings in the drive shafts and a two-tone paint scheme with gold side-winders running along each side. It was a success, and the Sprint is much sought after today.

It seems odd that Lotus has steered clear of using the Sprint name since then, but there was a good reason. Mercedes-Benz took umbrage, but the issue that it used Sprinter on its vans has been put to bed, and Lotus recently woke up the badge for a limited edition Exige. Now, though, we have a Lotus Elise Sprint. What better way to prepare for this evaluation than to step into my current 1971 Lotus Elan and head the 100 miles up to Hethel in deepest Norfolk?

Put the Sprint specification aside for a minute and consider this. The Lotus Elise, in the right colour, is still a damn fine looking sports car. There’s no sense that this vehicle started life 20 years ago, for its proportions remain delicate yet purposeful, it’s surprisingly petite, and inside the aluminium detail points to its engineering integrity.

What we have with the Sprint is not extra power but “added lightness”, as Chapman reputedly said. Through a whole raft of measures Lotus has taken out as much as 40kg from the regular Elise Sport. A lithium Ion battery cuts a whole 9kg, carbon fibre panels (from Prodrive) and a polycarbonate rear screen another 6kg, carbon race seats 6kg and the bespoke forged alloy wheels, complete with bright rim edging in a homage to the Elan, 5kg. Adding in the optional two-piece brake discs saves another 4kg. 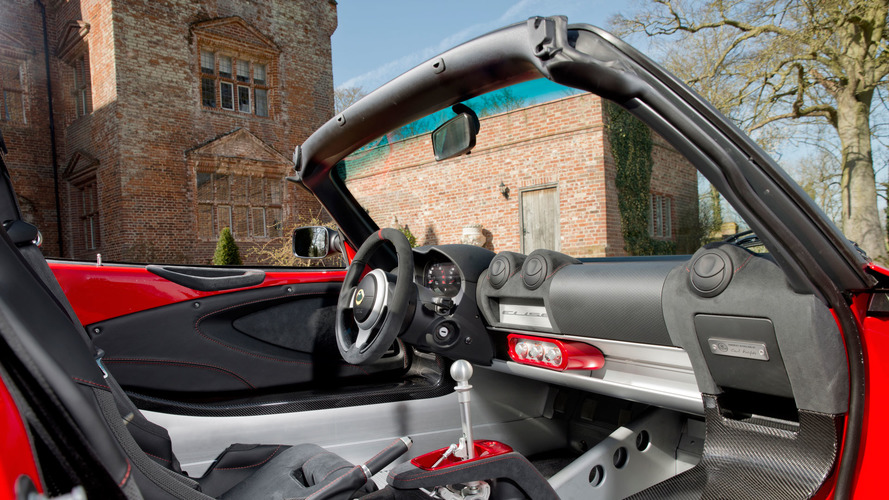 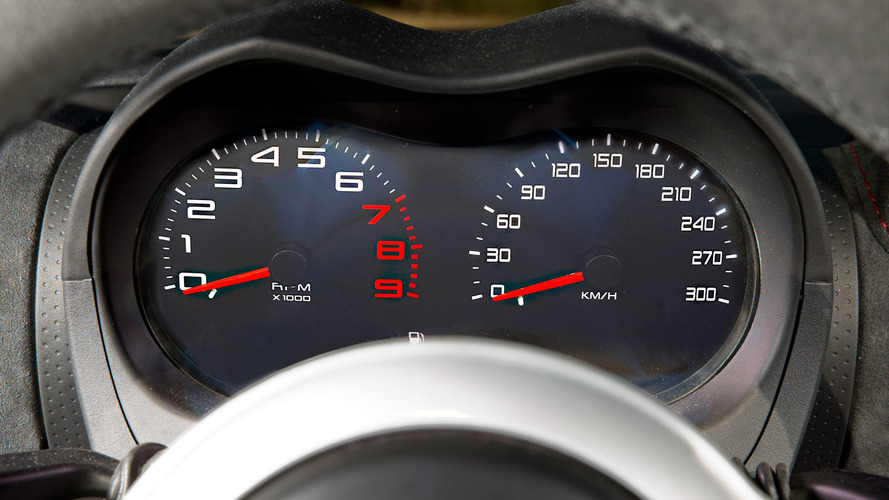 A word of caution on all that weight saving, especially the Lotus figure of 798kg for the lightest Elise. That applies to the lower-powered 1.6 Sprint with every possible weight saving option thrown at it. And it’s a ‘dry-weight’ – if you use the more common ‘kerb weight’ it rises to 830kg. The more desirable Elise 220 Sprint is 878kg. (The original Elan Sprint was roughly 700kg).

Inside the Sprint is pure Elise, with benefits. There’s a highlight colour on the seat inserts, dashboard and transmission console. The sports seats look and feel great, even though the quality of upholstery doesn’t match up the excellence elsewhere. Instruments are new and more readable but the digital display is still impossible to read unless you have x-ray vision. And the radio, should you choose to option it (remember the weight) has Bluetooth.

Let’s put aside the base Elise Sprint immediately. With its 1.6-litre engine and 134hp, it simply doesn’t feel fast enough. Maybe stepping into it from my Elan, with its better power to weight ratio, coloured my judgement, but this Elise needs 5,000rpm before it flies, and below that it’s disappointing. 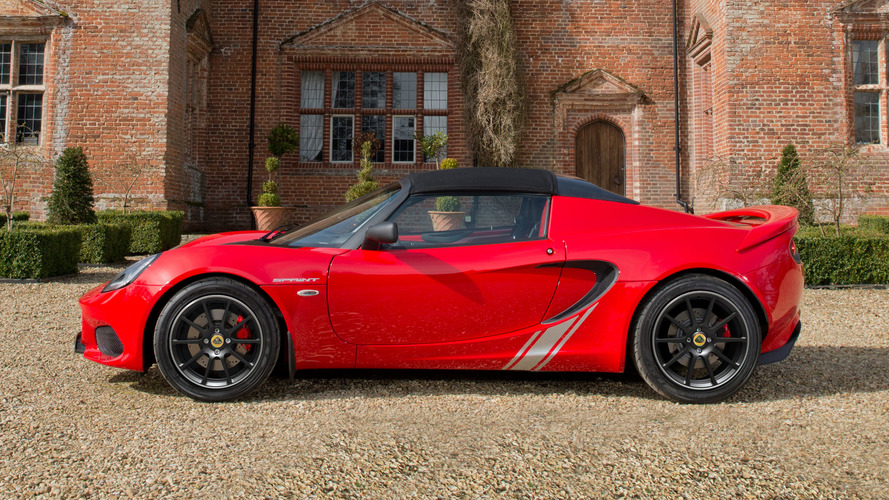 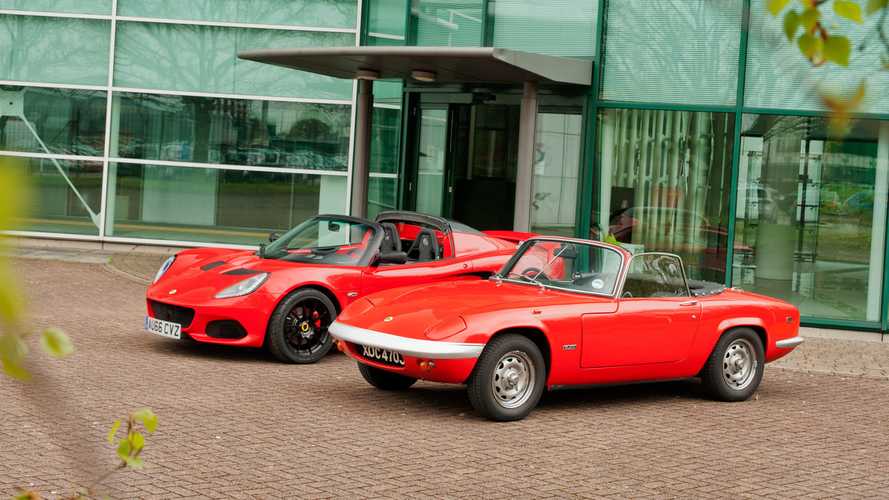 The Elise Sprint 220 is a different animal. The supercharged 1.8-litre Toyota engine is in familiar tune to that of the past few years, but a revised exhaust system, in response to demand for a more satisfying aural experience, gives it a fruity new persona. It’s undoubtedly rather noisy when cruising, but that may not worry many owners.

They’ll be happy with the solid torque at low revs and the willingness to wind round the full rev range with seamless urgency. Lotus quotes 4.1 seconds to 60mph, and it feels at least that quick with that additional soundtrack from the exhaust.

And of course the delight of any Lotus, even the lower powered Sprint 1.6, is the delicious steering, suspension and braking ability. There’s nothing else on the market that can match the Elise’s tactility here. The 220’s steering feels a touch weighty at lower speed, but quickly lightens to give unequalled feel and precision. The result is unsurpassed confidence on a fast, winding road, helped by simply brilliant bump absorption. 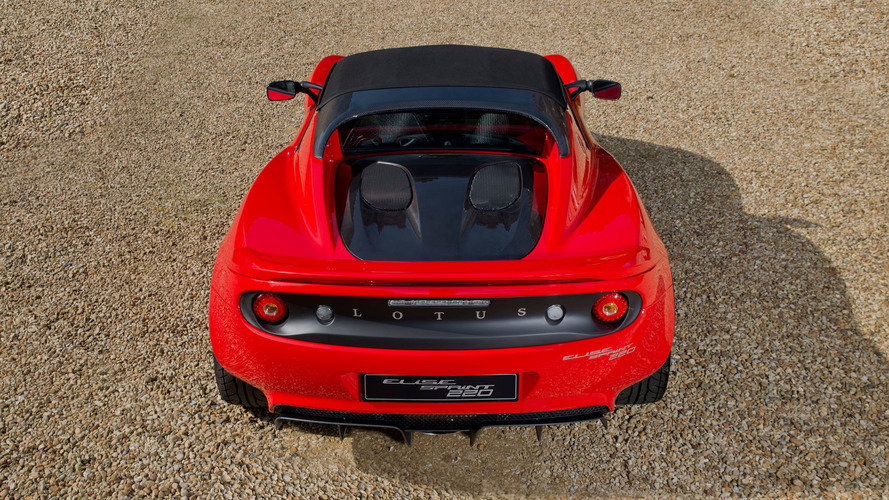 Once you have the confidence to let the steering wheel dance around in your hands you realise that the Elise is working with you to provide the sublime experience that you’d expect from Lotus. The low weight helps, of course, but I’ll be honest and say that you’ll need deeper Elise experience than I have to really pick out the dynamic differences that the Sprint brings to the game.

Brakes, of course, are deeply effective, and I pounded around the Hethel test track at full tilt lap after lap with no hint of fade. Especially grippy Yokohama tyres are a dealer fit option, which add confidence and stickiness for track work, but they are probably a frippery for everyday road use.

Did I mention the gear change? I could buy the Elise for this feature alone. We’ve seen this open-gate device in all its wonderfulness in the Exige Sport 350, and now it’s standard in the Elise, all exposed aluminium craftsmanship and an ultra-direct snick-snack change that cries out for repeated shifts. It’s a welcome piece of automotive theatre. And it saves another kilogramme!

Yes. Undoubtedly. Even if Lotus doesn’t officially export to your market, work out a way to get one beneath the radar. The Sprint 200 is so incredibly entertaining, with a level of driver feedback and involvement that it’s simply impossible to find elsewhere. 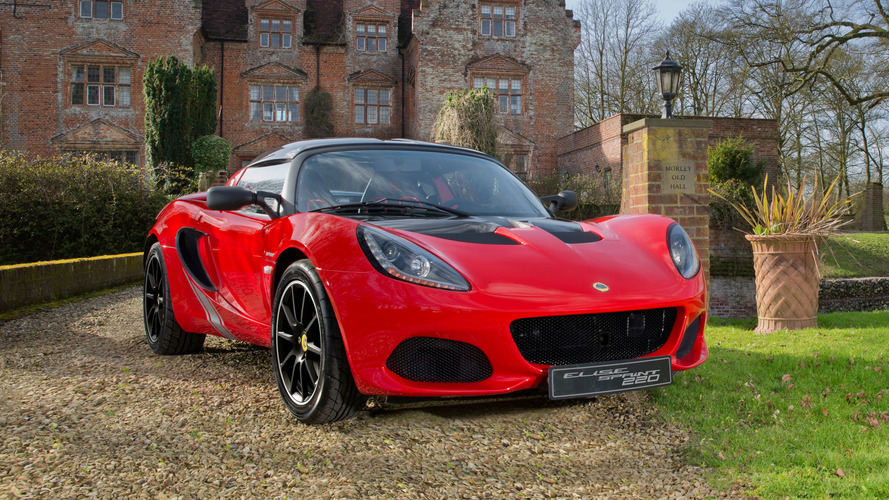 It could even make some financial sense. Lotus Cars has made a profit for the first time in years, not large, but a profit nonetheless. That means the all-new, somewhat larger, Elise planned for 2020 is still on schedule and that this model, in the best possible Sprint form, is surely going to become collectable. Just like the Elan Sprint.