How does Alfa Romeo's venerable city car stack up against its rivals?

The Alfa Romeo Mito is just about the only game in town if you want something passionately Italian and striking to look at, yet small, relatively affordable, easy to park, with adequate room in the front for the taller driver and passenger, and which isn’t a Fiat 500. It’s a quirky, quite sporty three-door hatchback that wants to be a rival to the Mini or the Audi A1, but which undercuts them on price.

Did you know? The Mito name is a portmanteau of Milan and Torino – the cities where the car was designed and where it is built.

The Mito has just about enough of the Pavlovian ‘want one’ response common to the Alfa Romeo brand to justify its existence. As the cheapest way into Alfa ownership it’s not a terrible car, but it is a terribly out-dated one. 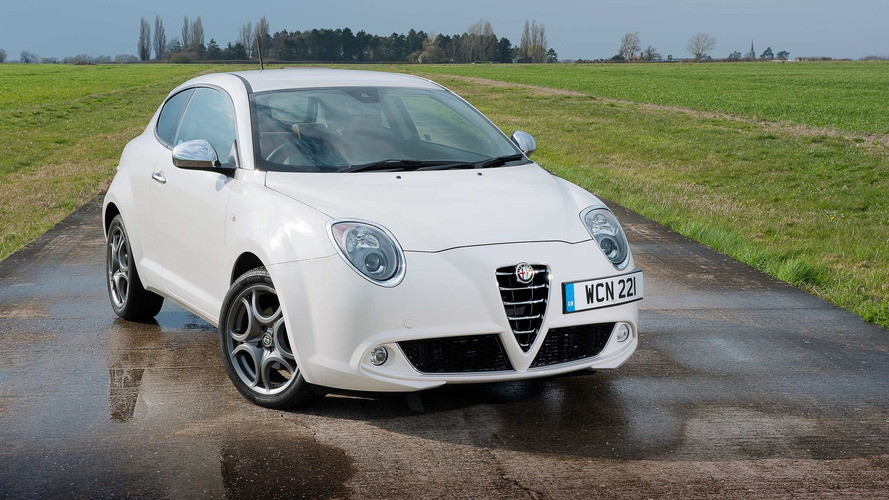 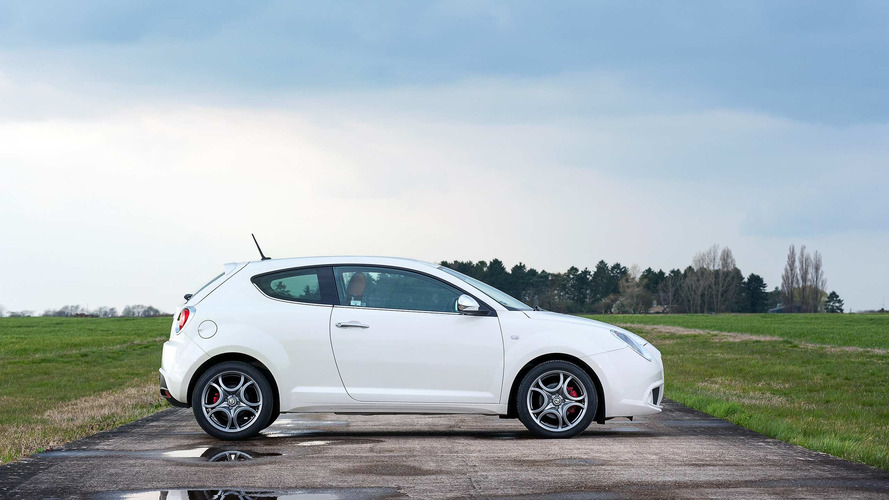 Its design is, oddly, probably what holds the Mito back the most.

Alfa decided, when it designed the Mito, to try and squash and scrunch the styling of the gorgeous 8C supercar down to supermini size. That was never going to work well. The Mito has strange proportions, and a front which looks rather like a face stuck in an elevator – all squeezed in from the sides.

It’s not all bad, though. It’s certainly distinctive – you’ll never mistake it for one of its rivals and from behind it’s actually pretty nice with pert styling and lovely jewel-effect rear lights.

The biggest limitation is its three-door-only layout. When rivals such as the Audi A1 and Mini are able to offer five-door practicality, that leaves the Mito hanging out on a limb.

Beyond that, if you’re a true motoring fan, you’ll adore the Alfa brand image and what it stands for. If you’re not, then you might just regard it as a bit of a posh Fiat. 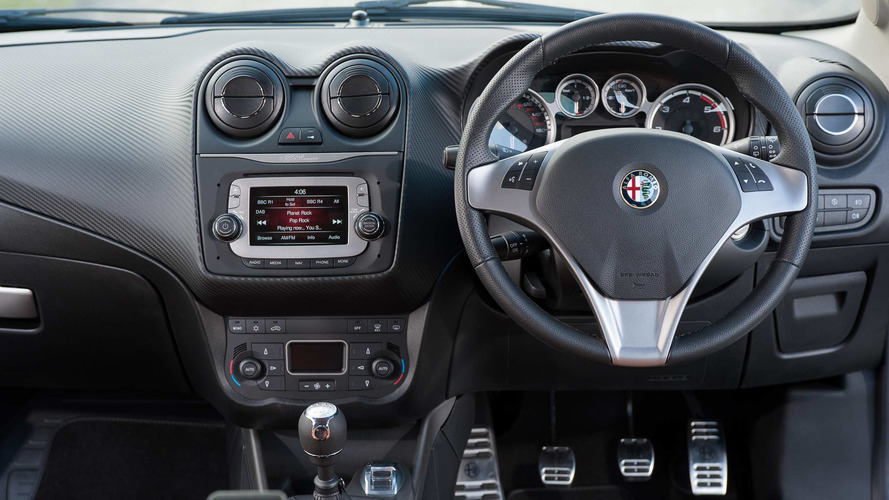 The cabin is definitely something of a Mito weak point, although it’s not a total disaster. Alfa worked hard to make sure that you would struggle to see the Fiat Punto that lies, mechanically speaking, beneath all Mitos, and in some ways it has succeeded. The deep, cowled dials are handsome, the central dash is different indeed to the Punto's and the seats and door panels can be dressed up with all sorts of soft-touch Italian leather.

The problem is that items such as the column stalks, the broader sweeps of plastic material and some of the switches are lifted from the Punto, and obviously so. They do detract from the quality of what is supposed to be a premium brand. On the upside, the front seats are comfortable and supportive and the driving position is fine, but don’t go for the optional front centre armrest as it snags on your elbow when changing gear.

The Mito manages to be just about practical enough. Thanks to that Punto chassis, it’s one of the longer small cars (breaking the measuring tape at 4.0 metres) so cabin space is actually not too bad. Those in the front should be sufficiently comfortable, and while you’d never describe the back as big, there is certainly more legroom on offer than you’ll find in a three-door Mini even if headroom is a little tight.

Boot space is average for the class – at 270 litres it’s the same size as that of an Audi A1, and a touch smaller than you get in a five-door Mini. Beware the high loading lip when placing hefty objects inside, though. 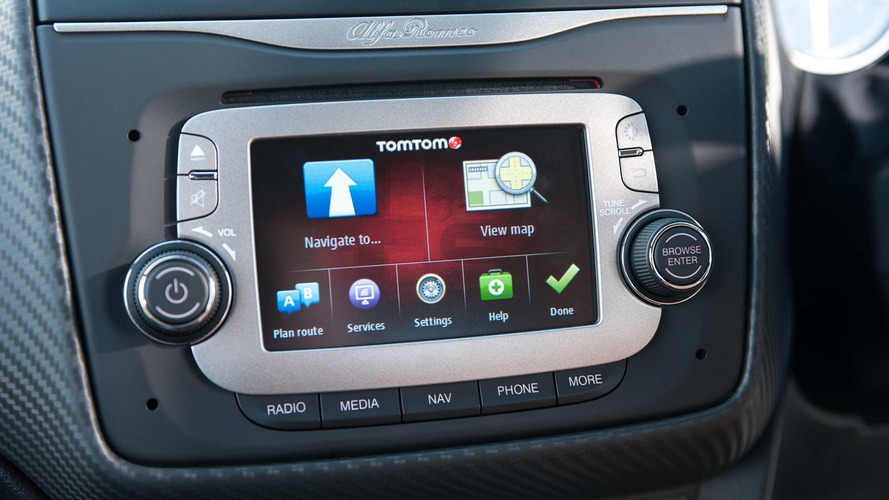 The Mito’s older design rather limits its tech count, but at the most recent facelift it did get a uConnect touch-screen in the centre console. It’s the smallest such system available, with a mere five-inch display, but it does have Bluetooth media streaming, a USB connection, an SMS reader (depending on your phone), satnav (optionally), and uConnect Live services, which allow you, among other functions, to monitor your own driving style.

All but the most basic 1.4-litre petrol model also come with Alfa’s 'DNA' system. Controlled by a chunky chrome toggle switch, this allows you to switch between Dynamic, Normal and All-Weather modes. Dynamic should really be the default setting as Normal smothers the throttle response too much, but All-Weather is genuinely useful when there’s frost or ice about. 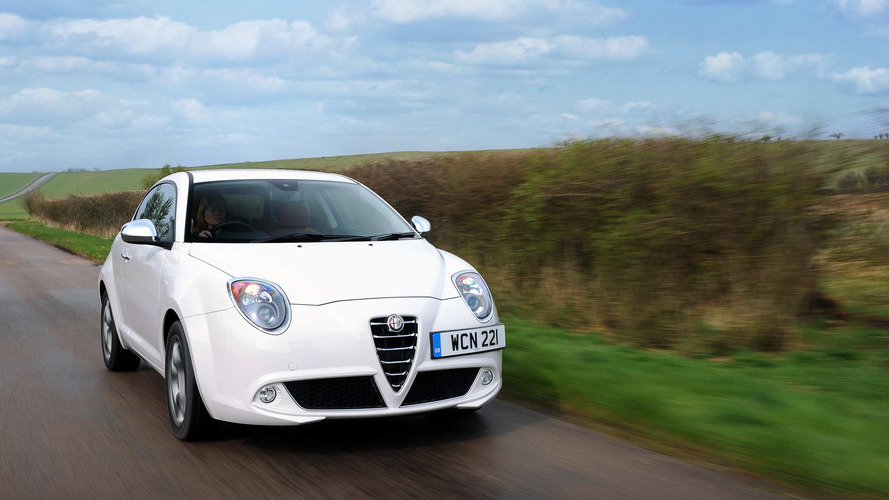 The Giulietta is fun to drive, but it’s not very sophisticated. That big, awkward steering wheel seems to smother a lot of what steering feel there is, and the ride quality is just a bit too busy and a bit too noisy for spinal or aural comfort. It’s a lot less sophisticated in feel than an Audi A3 and nowhere near as much fun as a Volkswagen Golf GTI.

That said, there is some compensation. For all the lack of steering feedback, it is still an agile car that rewards, up to a point, a bit of keen driving. You’ll enjoy it, even if you realise that it’s not actually all that good. The Q2 electronic differential (standard on all models) does help a little with traction on greasy surfaces. The DNA system, which allows you to choose between Dynamic, Normal, and All-Weather modes, is a touch gimmicky, but the All-Weather function can be useful on slippery surfaces.

On the engine front, it’s rather a mixed bag. The 1.4 TB engine comes in 118bhp, 148bhp, and 168bhp forms and all three are very sweet units, smooth and eager, with the 168bhp engine, when fitted with the TCT dual-clutch automatic gearbox, returning an impressively low 114g/km of CO2. The top-spec Veloce model, with its 237bhp 1750 turbo engine, should be a real rival to the Golf GTI, but sadly it’s more fast than furious. It’s a great engine, but the chassis and steering can’t keep up.

The diesels are the weakest engine entries. The 2.0-litre JTDm unit isn’t bad, with a choice of 148bhp or 173bhp versions, but the 1.6-litre 118bhp, although rapid, is just too noisy to be competitive. 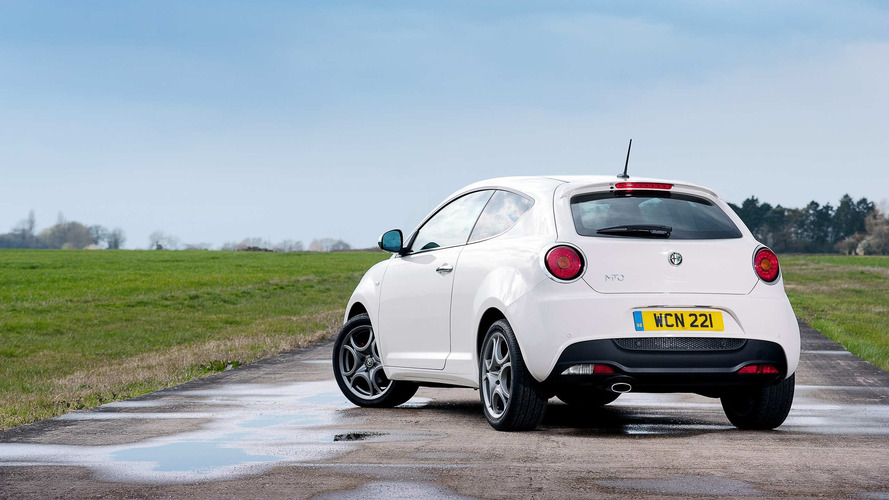 The Alfa Romeo Giulietta was tested on its launch in 2010 by EuroNCAP and received a full five stars for safety, with a whopping 97 per cent score for adult occupant protection (better than some big Volvos of the time). It scored 85 per cent for child protection, 63 per cent for pedestrian protection, and 86 per cent for safety assist.

All models come with six airbags as standard, stability control with brake assist and a hill-holder function, a tyre pressure monitoring system and LED daytime running lights. Automatic lights and wipers are available on higher-spec models, but you can’t have such advanced safety systems as lane-keeping assistance or autonomous emergency braking as yet. 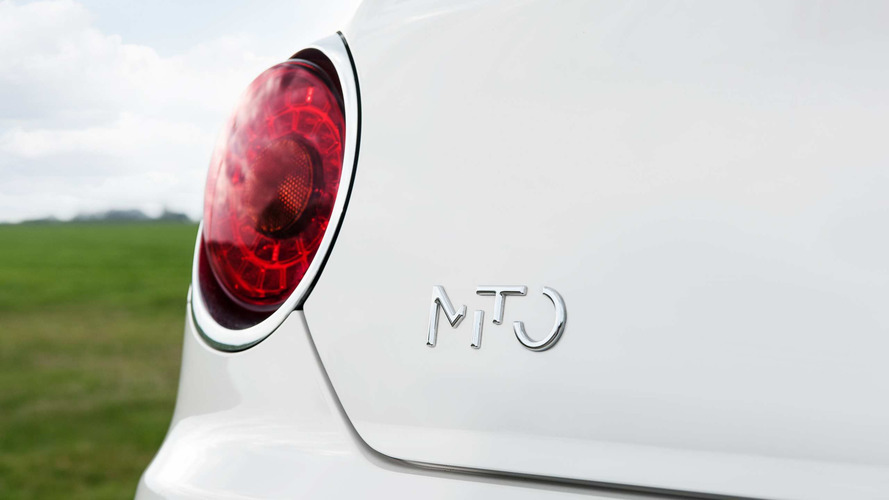 A Super with the 875cc TwinAir engine is probably all the Mito that you might need. It comes with decent standard equipment and allows you to graze the options list a little, for such things as tan leather seats, which really help to lift the cabin, or a set of the classic-style ‘phone dial’ alloy wheels.

Almost certainly – it’s a compact car, so tight spaces should not be an issue. Just make sure you spec it with parking sensors as over-the-shoulder visibility is not great. 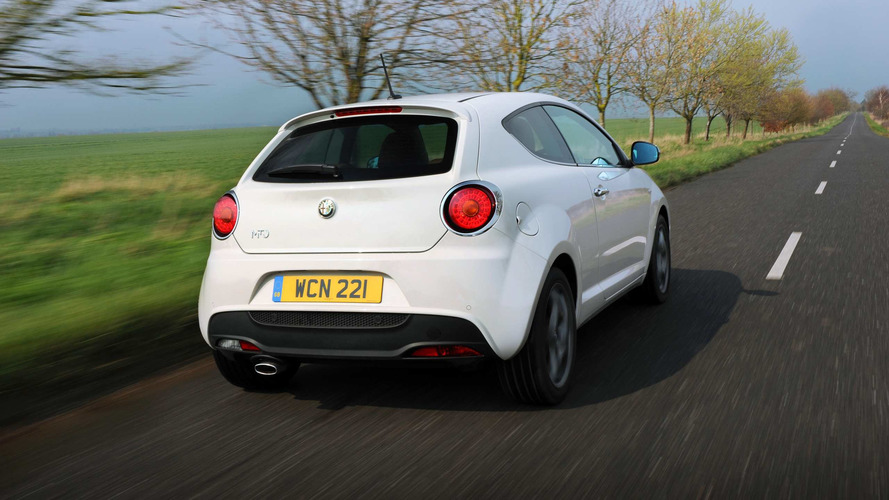 Depending on which model you choose, the Alfa Romeo Giulietta can be very affordable to run. That 1.6 JTDm diesel might be hard on the ears, but it’s easy on the pocket with official economy of 74mpg and emissions of just 99g/km, making it one of the most frugal and tax-efficient hatchbacks around. The bigger 2.0-litre diesel can do a quoted 67mpg and has CO2 emissions of 110g/km, so the extra performance on offer doesn’t extract much penalty at the pumps.

Even the petrol engines aren’t bad. We’ve already mentioned the impressive figures of the 168bhp 1.4 turbo, and the 148bhp model still returns a decent 51.4mpg on the combined cycle and emits 127g/km. The black sheep are the basic 118bhp 1.4, which has economy and emissions of just 45mpg and 144g/km and, of course, the Veloce, which returns 41.5mpg and 157g/km.

The Mito was recalled in 2012 for a possible issue where braking efficiency may have been reduced, although the brakes did not fail completely. In general, it’s a reliable car (thanks mostly to those proven Punto-based mechanicals underneath), but some electrical issues are all but guaranteed as it ages. 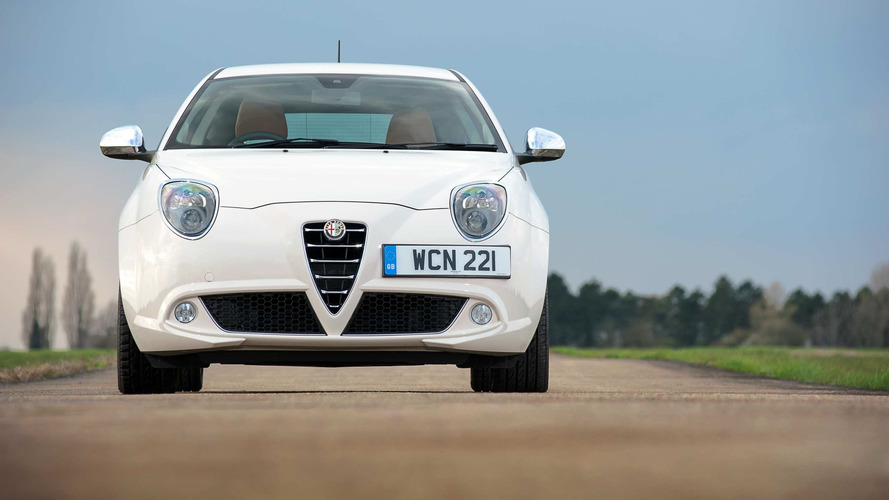 The Mito is pretty well priced against its primary opposition, undercutting both the Mini and the Audi A1 at their most basic. Prices for an entry-level 1.4 Mito start at under £14,000, while a Super starts at about £17,000, as does the Speciale model. The range-topping Veloce starts at over £21,000.