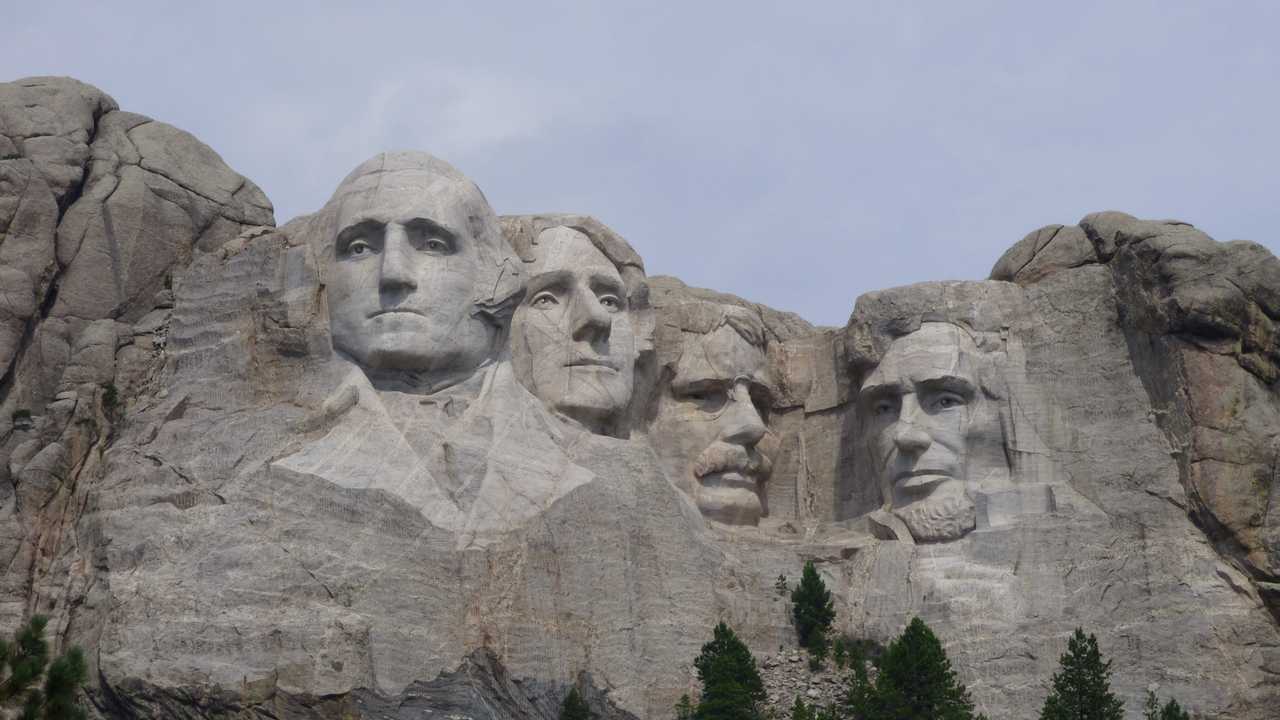 While you're already there, it's worth stopping to see Mount Rushmore. We all learned about it in school, and it's an impressive sight, even with the construction going on there right now. Admission is free but it costs $11 to park. During bike week, motorcycles get their own entry lane into the park as well as an entire parking garage level dedicated to motorcycles.

I have mixed feelings about this place. On the one hand, it's a historic landmark and an impressive feat of art and engineering. On the other hand, it's land that we stole from the Lakota after the Treaty of Fort Laramie granted it to them in perpetuity. After some General by the name of Custer and an exploratory team found gold here, it was all over for the Native Americans who lived here. The nearby Crazy Horse Memorial seeks to recognize Native history in the area, and the people, such as Crazy Horse, who fought to defend it. Sadly, low fuel prevented me from visiting there myself.