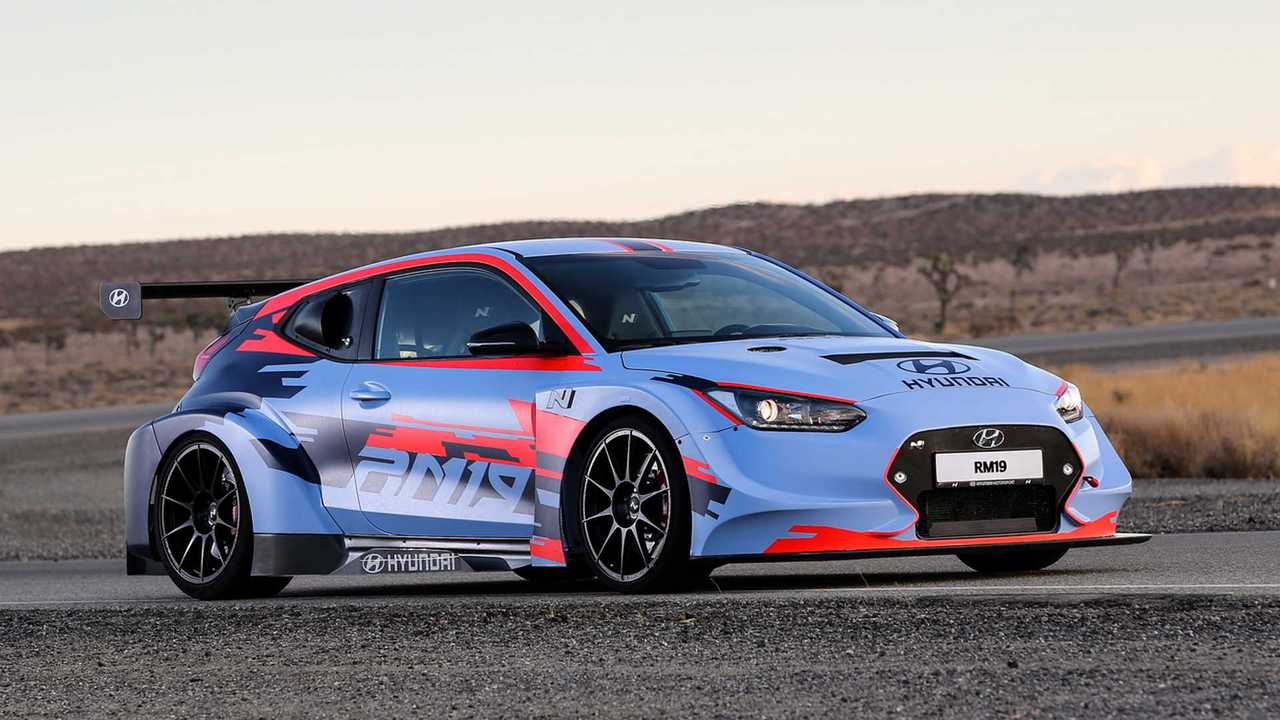 We spent a little bit of time in the Hyundai RM19 prototype on the track, and spoiler alert: it’s fantastic. But the concept you see here likely won’t be a direct translation to the production version. You can still expect a mid-engined layout, likely a turbocharged four-cylinder engined, and upwards of 300 horsepower. We’ll know more, though, when the final production version shows up, hopefully sometime next year if we’re lucky.