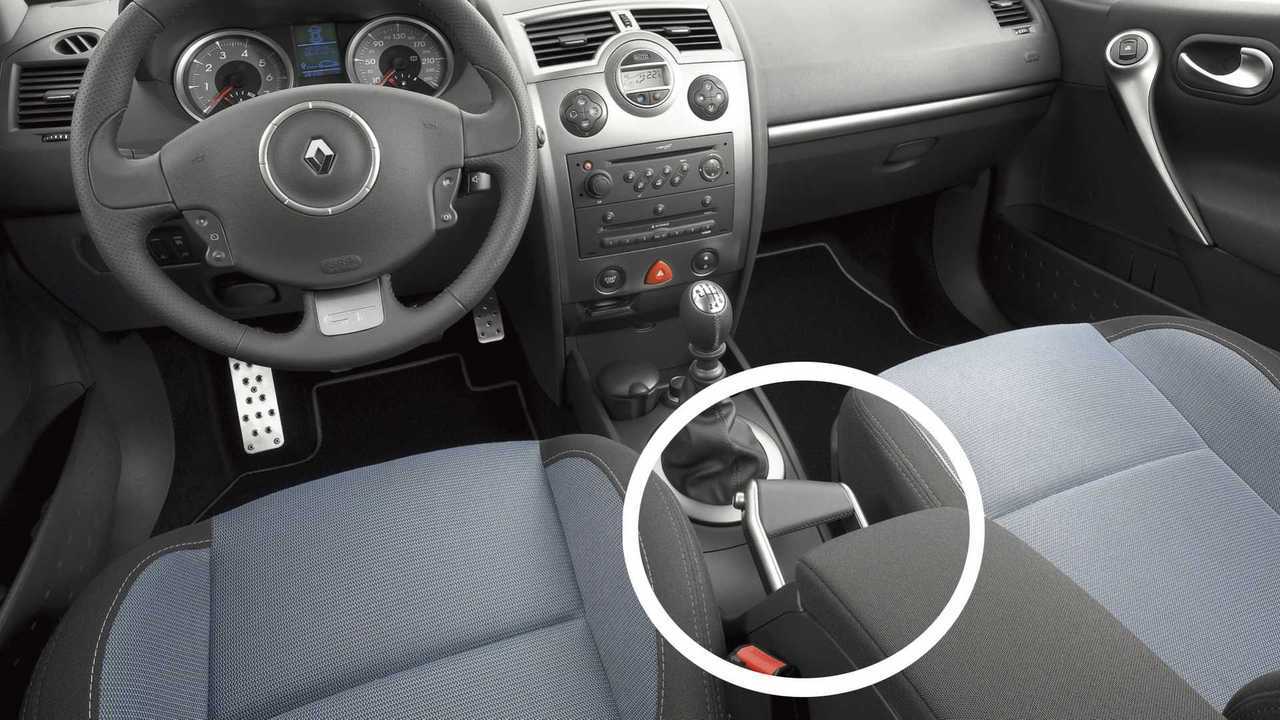 Mixing aircraft design themes with cars certainly isn't new, and hey, who doesn't want to feel like a fighter pilot behind the wheel? Several vehicles have offered interesting handbrakes that mimic the throttle quadrant of a jet aircraft; the Pontiac Sunbird was famous for this in the 1980s. But the first-generation Ford S-Max MPV featured here continues that theme many years later.