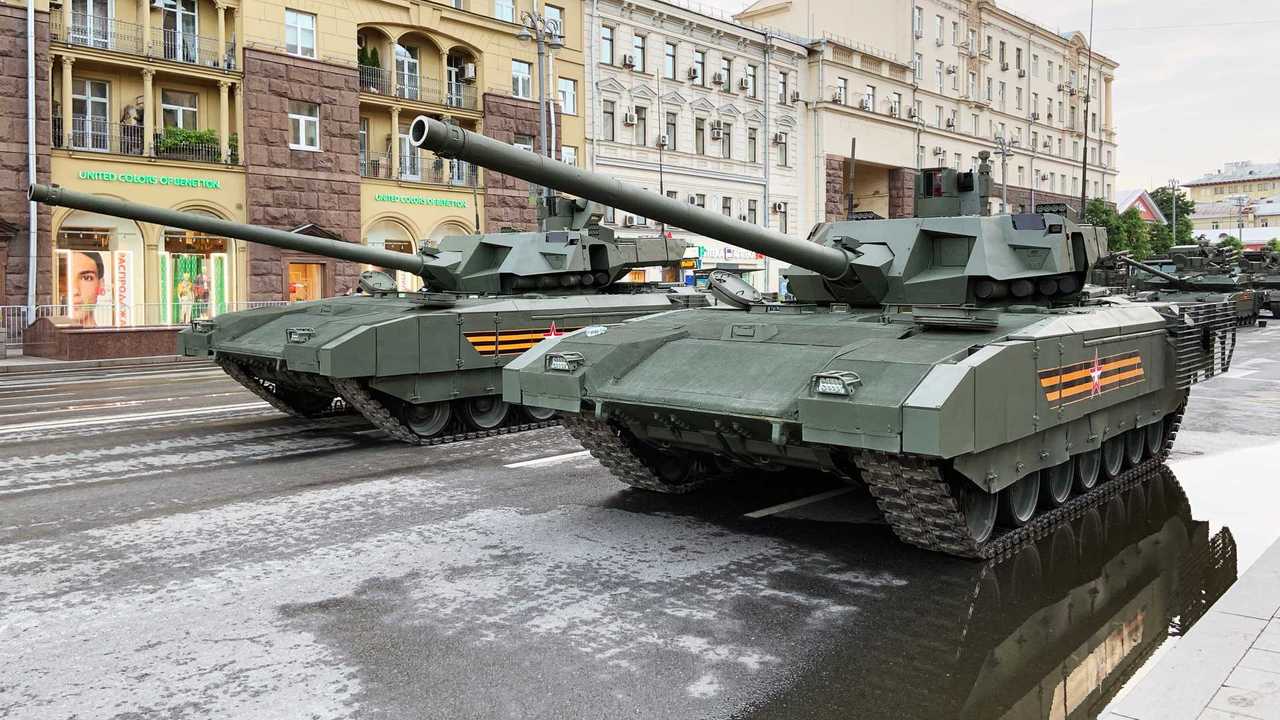 This promising new third-generation tank has not yet had time to really get used to the troops. According to the Ministry of Defense of the Russian Federation, even the pilot batch of 100 vehicles didn’t fully enter the army, and in general the tests did not seem to be completed, despite the military use of the T-14 in Syria. But at the same time, “Armata” has already become a world celebrity and a star of parades.