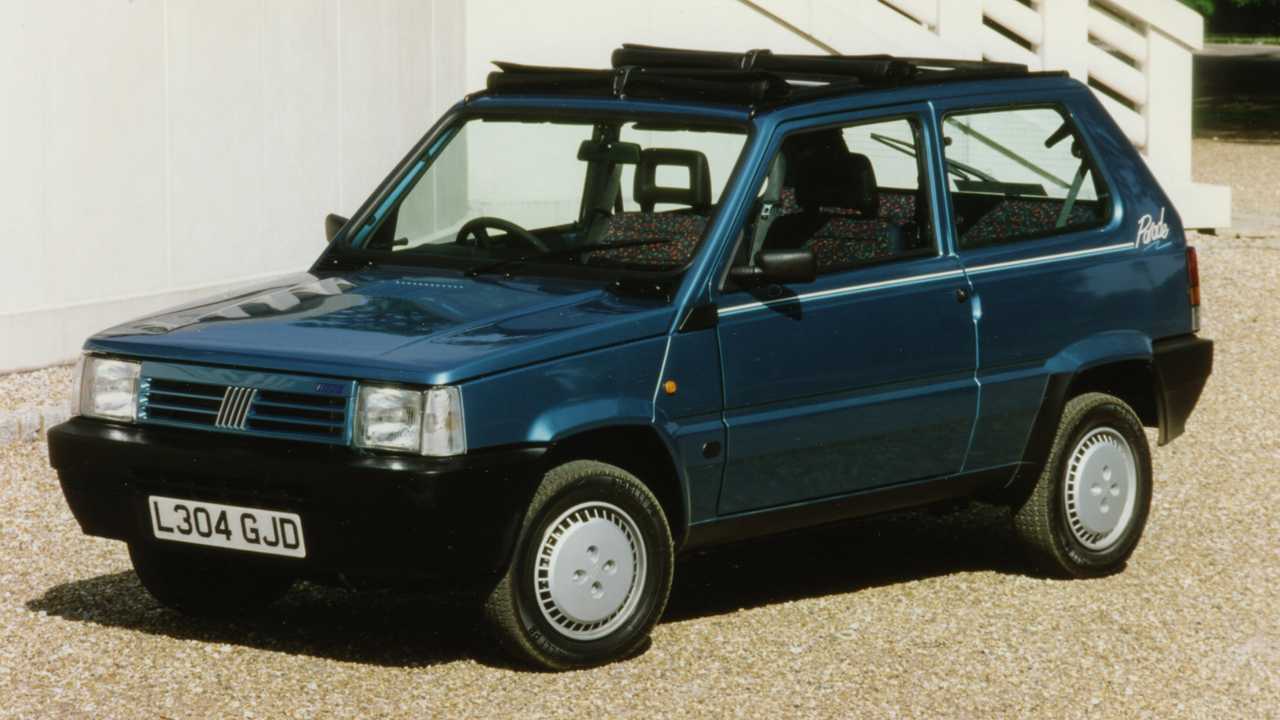 The original Panda was very much a product of 1980, with square, boxy styling and a utilitarian interior. Just one engine was available - a 0.9-litre four-cylinder with 45 horsepower. Named partly in honour of Empanda, the Roman goddess of travellers, the Panda cost just £2,860 when it arrived in the UK in 1981. The range grew throughout the ‘80s, with a 4x4 version joining the ranks in 1984, while the car was facelifted slightly in 1986. In total, the first-generation Panda remained in the UK for 14 years, but it soldiered on elsewhere until 2003.