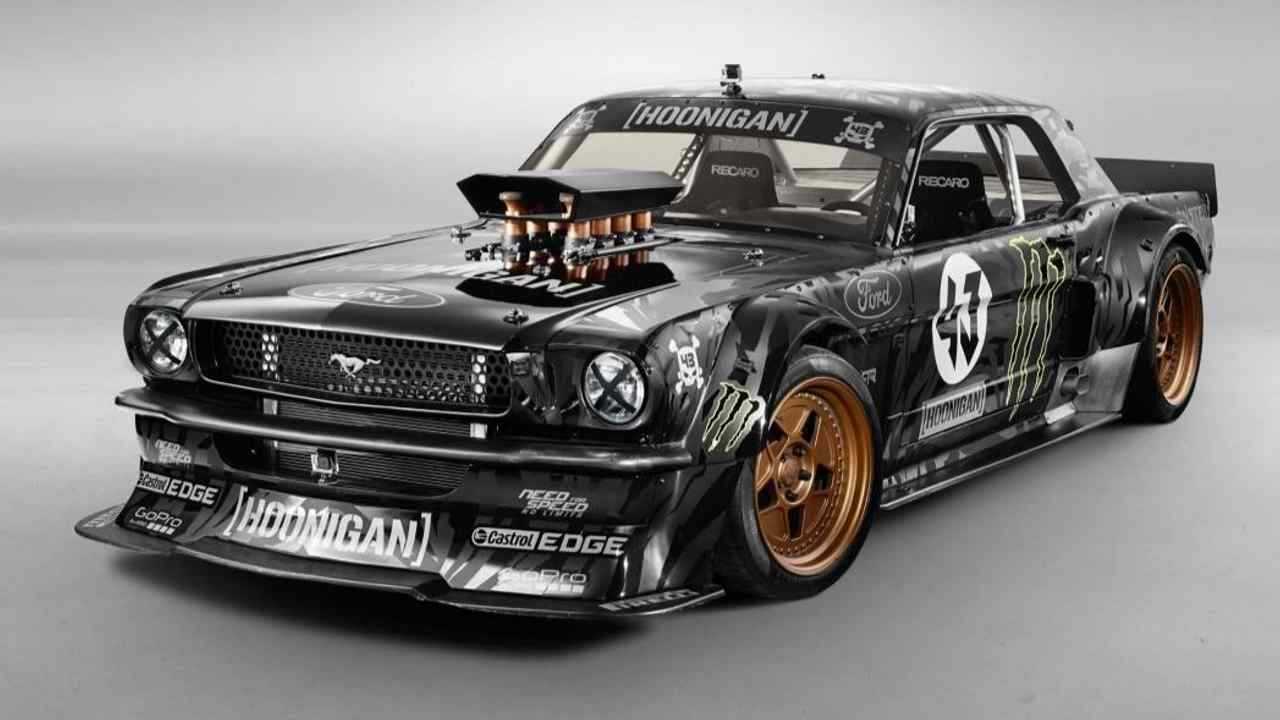 Arguably the most insane Ken Block build to date is the Ford Mustang Hoonicorn, which made its debut in 2016. Powered by a Roush Yates racing supercharged V8, version one of the Hoonicorn pumped out a raucous 845 horsepower and 720 pound-feet of torque. And it tore up the pavement in Gymkhana 7.

But only a few months later, a second version of the Hoonicorn debuted – this time with a twin-turbocharged Roush Yates V8 good for 1,400 horsepower and 1,250 pound-feet of torque. After a quick exterior makeover, Hoonicorn V2 made its debut on film in the Climbkhana: Pikes Peak video.