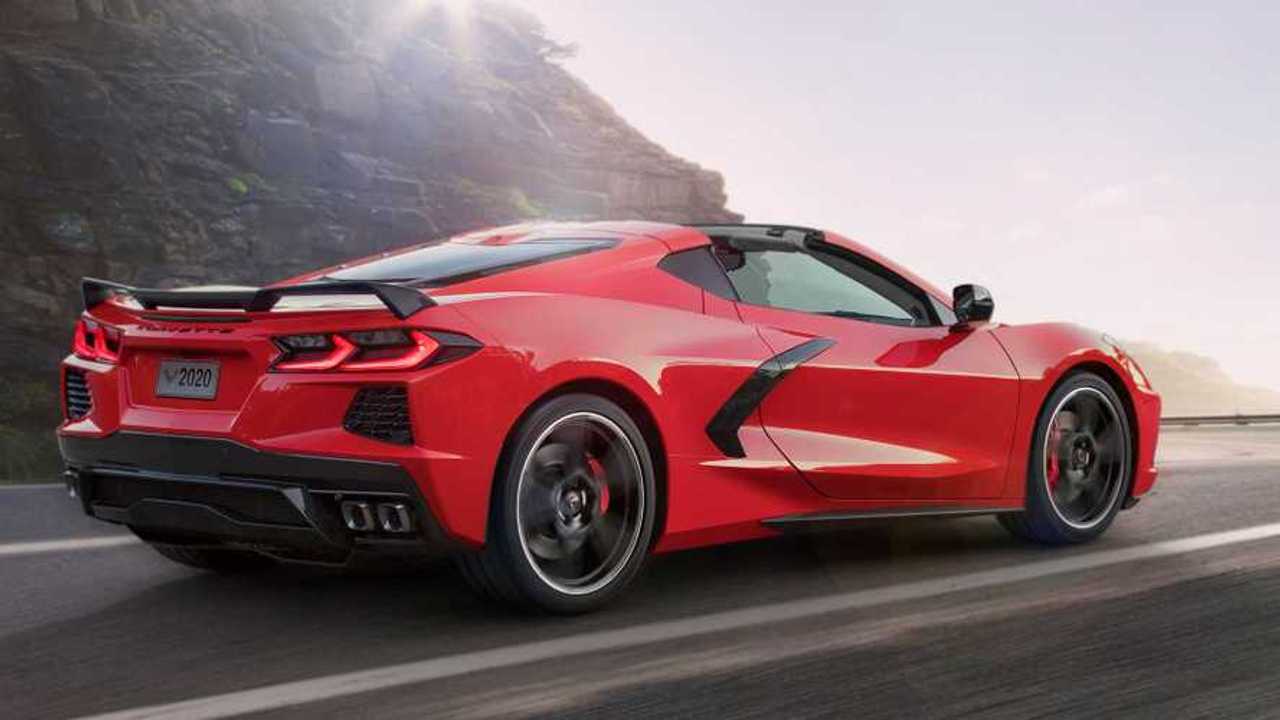 This list isn't about going from worst to first, but if we did have to name a number one debut of 2019, it would almost certainly be the new Corvette Stingray. The mid-engined Corvette idea first percolated over half a century ago, and the sheer excitement and enthusiasm we saw from people around the world for this doesn't compare to any new car reveal in recent memory, if ever. To Chevrolet's credit, the car didn't disappoint. Sub-three-second sprint to 60 mph in the base model and a price under $60,000? It's no wonder the world all but forgot about the new Supra by the end of summer.

It's been a long road: