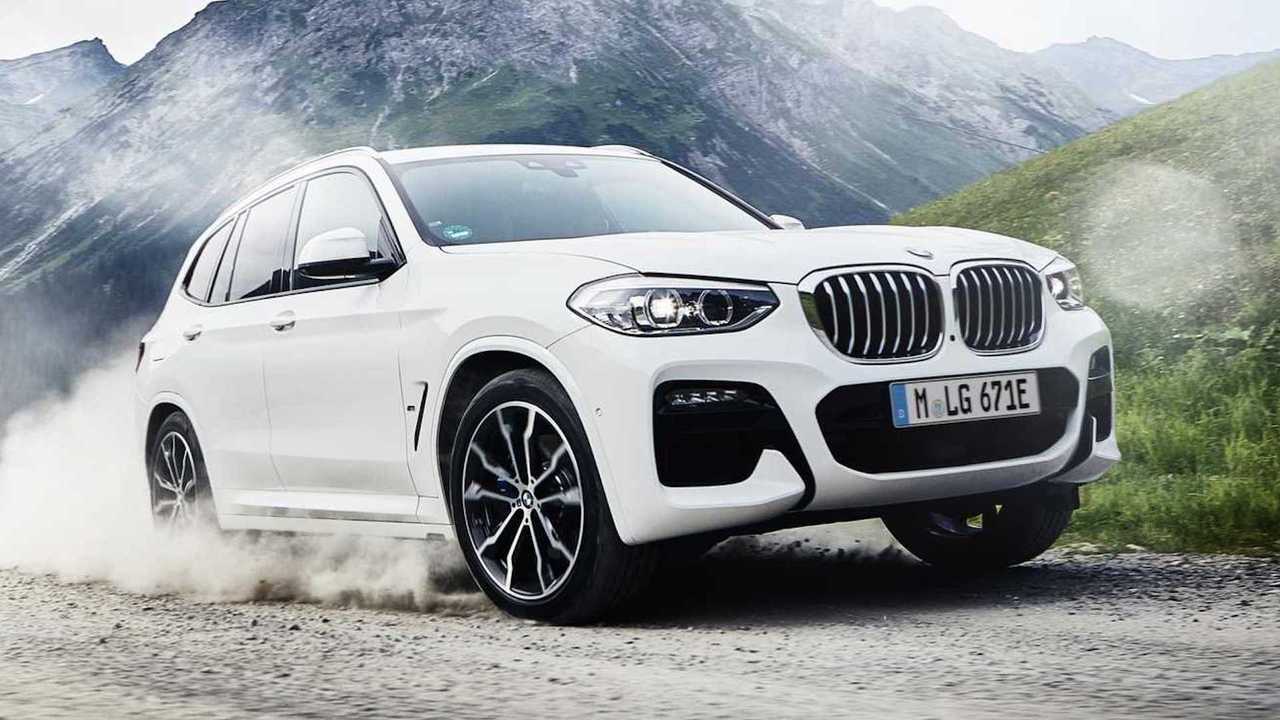 The BMW X3 xDrive30e makes its U.S. debut in Los Angeles. The plug-in petrol-electric hybrid variant of BMW’s compact crossover relies on the power of a turbocharged 2.0-litre inline-four and an electric motor to produce a combined 292 bhp and 310 pound-feet of torque. With the aid of all-wheel-drive and an eight-speed automatic transmission, the plug-in X3 scoots to 62 miles per hour in 6.1 seconds and on to a top speed of 130 mph.