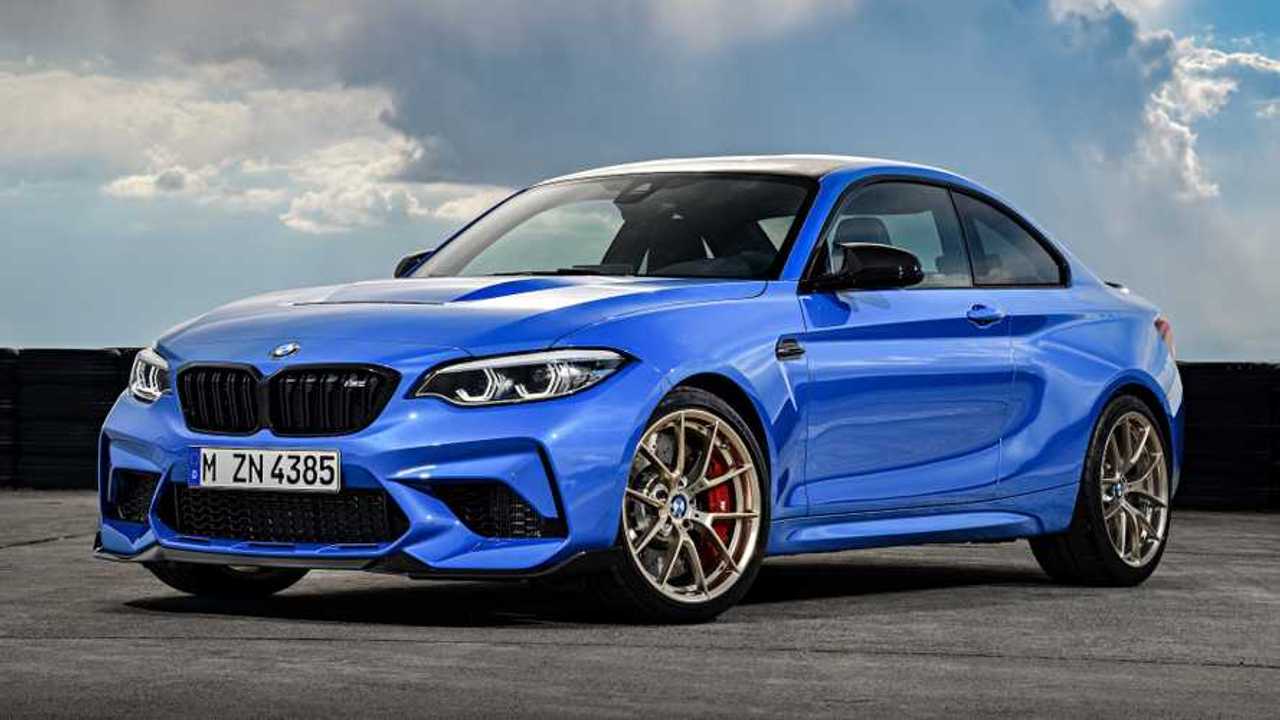 After nearly a year's worth of spy photos and speculation, the BMW M2 CS will make its world debut at the L.A. Auto Show next week. Even though the company already digitally revealed it just a few days ago. Whatever the case, the M2 CS, when it arrives in the sheet metal, will show off its newfound 444 bhp and 406 pound-feet of torque, paired to either a seven-speed dual-clutch automatic or six-speed manual transmission.