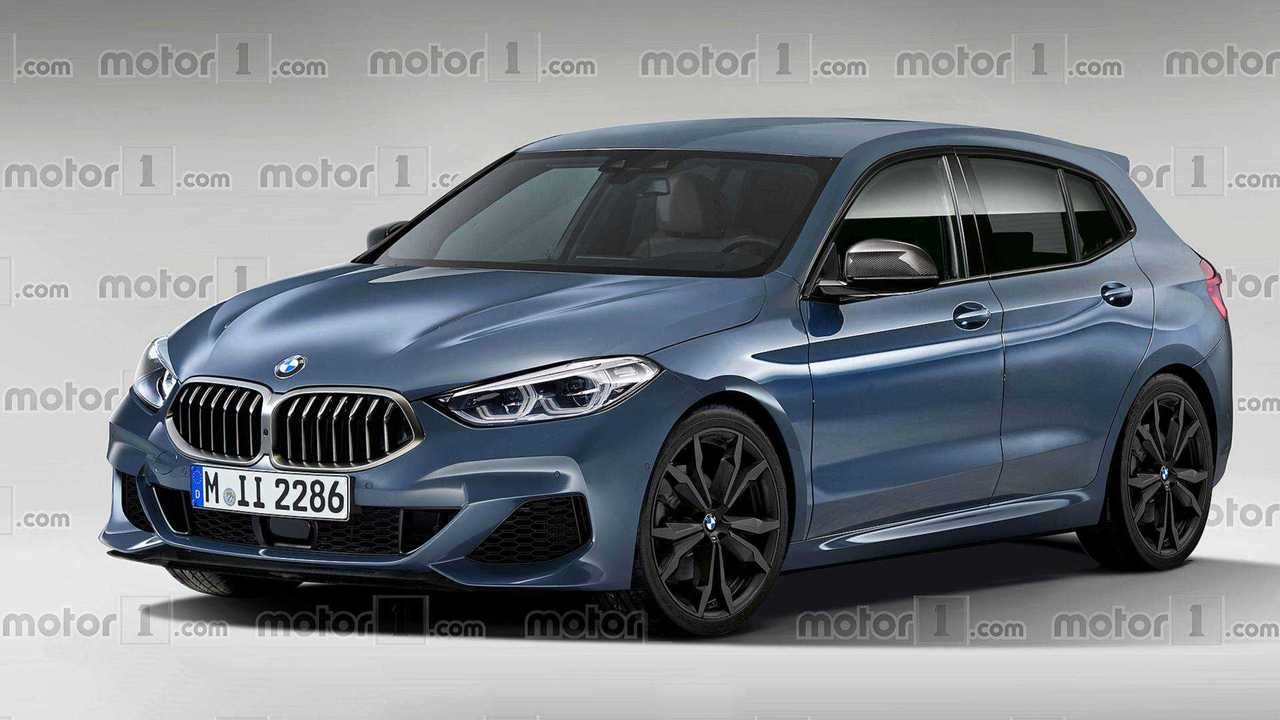 The BMW 1 Series is overdue for an update. Thankfully, the upcoming F20 / F21 generation should be entirely new. Rendered here as a hatchback for Europe, the new 1 Series should come in two configurations: Five- and two-door, as well as a fresh platform underneath. BMW’s strongest four-cylinder gasoline engine currently has 258 horsepower (192 kilowatts) – so that would be a candidate for a 130i.