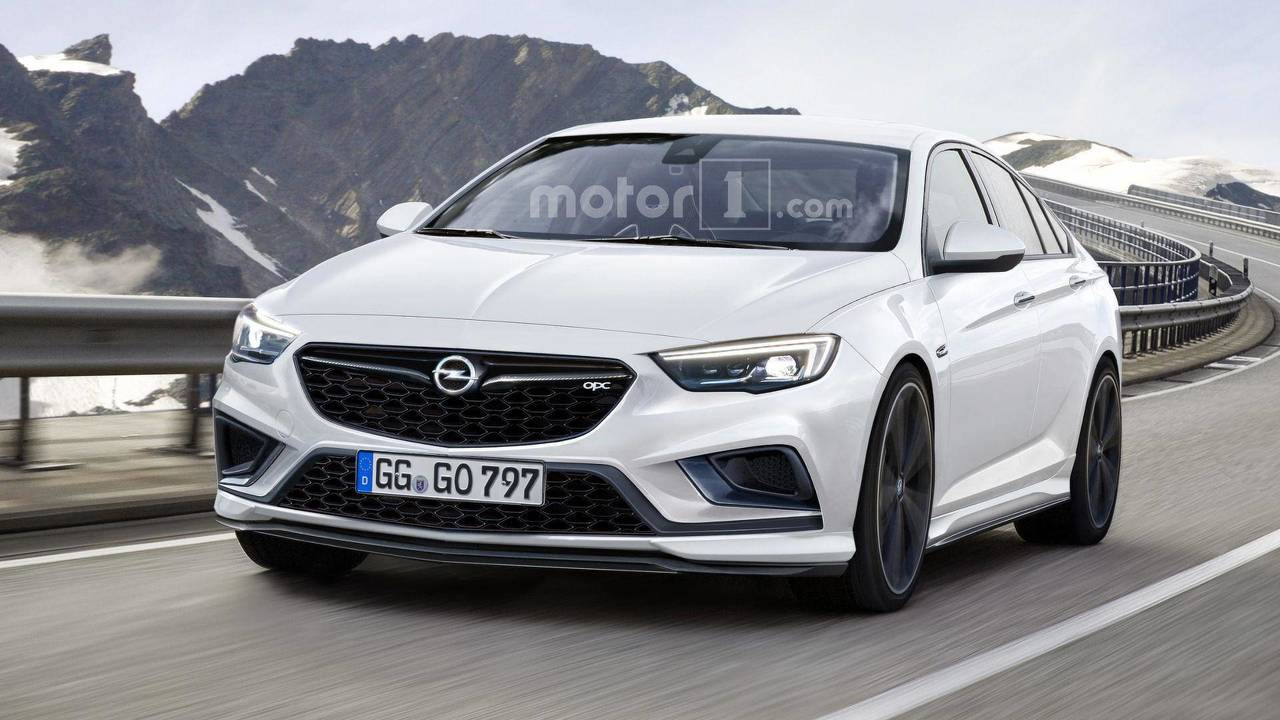 Following the debut of the lukewarm Buick Regal GS, Opel is likely to follow up with a hot offering all its own. The Opel Insignia OPC is expected to make its debut either late in 2017, or early in 2018. The upcoming Frankfurt Motor Show seems like the most likely candidate. If and when the Insignia OPC is produced, expect a turbocharged four-cylinder engine producing upwards of 310 horsepower (231 kilowatts).