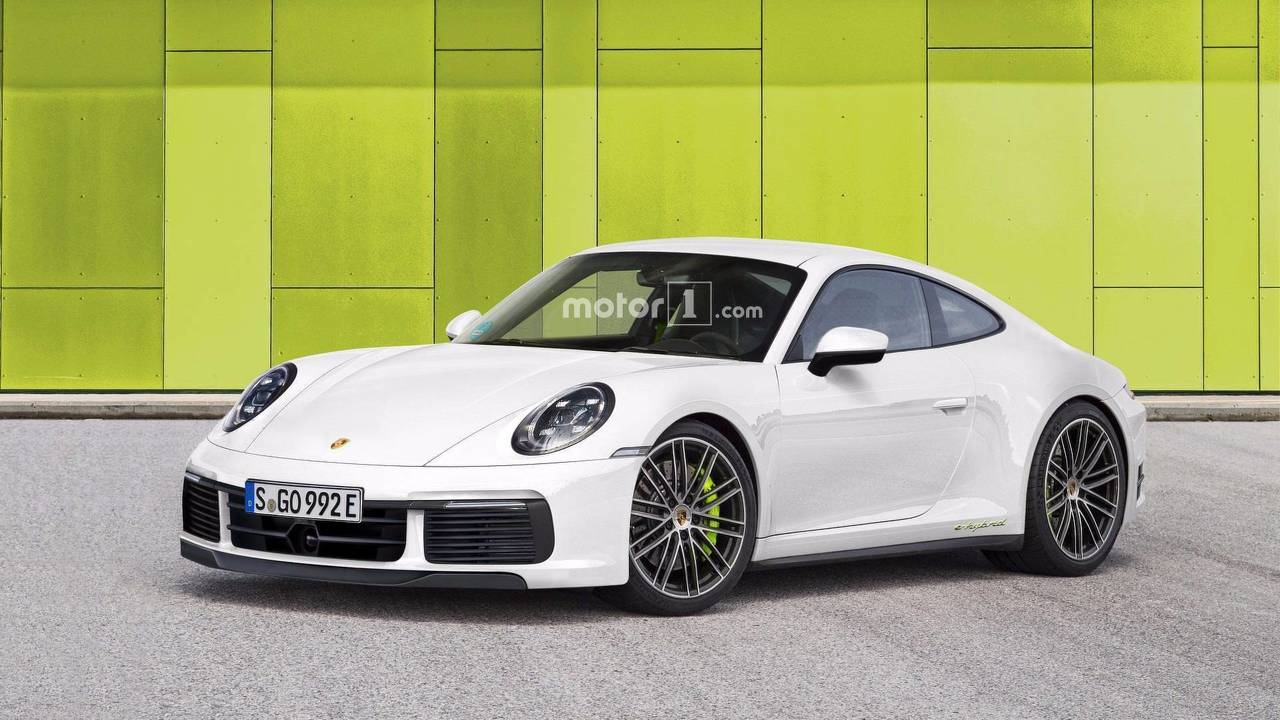 Porsche’s next iteration of its iconic 911 sports car could come with some added oomph courtesy of a lithium ion battery. Spy photos have given us an early look at the proposed battery-powered coupe, but it’s still unclear when the German marque will show off its all-new sports car. It could even come with upwards of 700 horsepower (521 kilowatts).