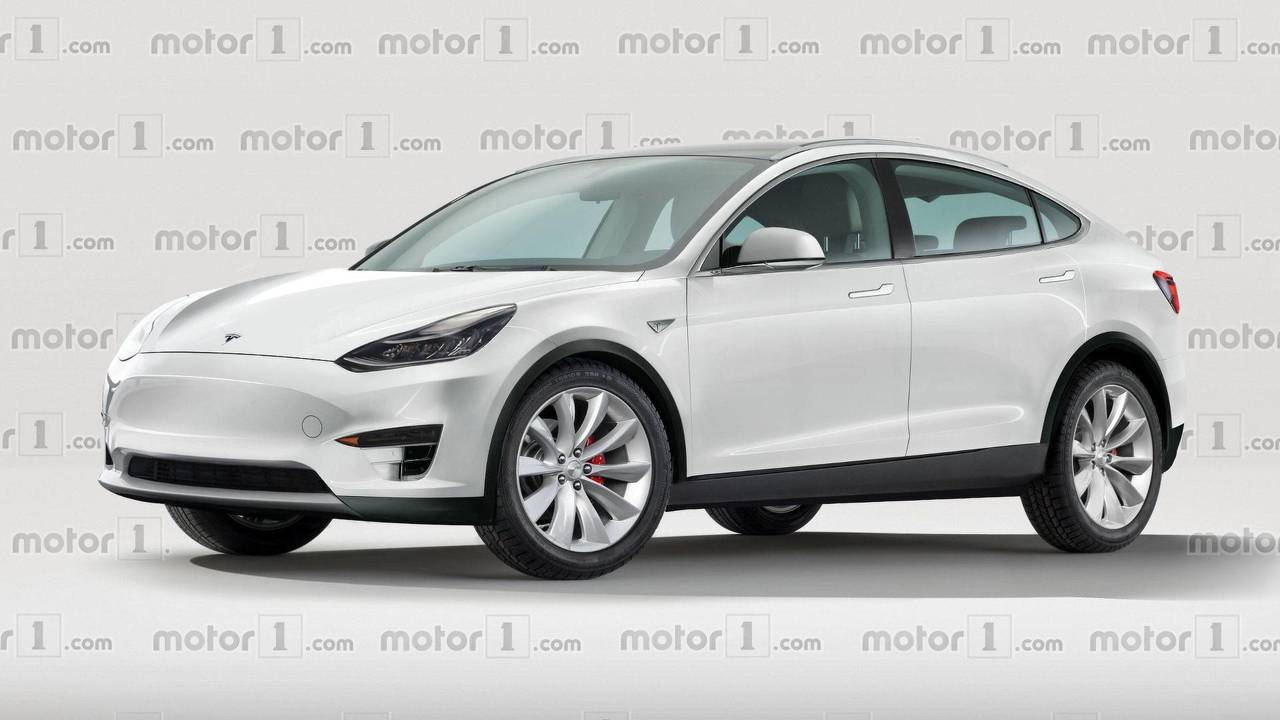 Even though Tesla is fresh off its debut of the new Model 3, and its proposed record-breaking Roadster, the company still has plans to introduce a smaller SUV slotted underneath the Model X. It'll be called the Model Y, and it should borrow some familiar cues from the rest of the electric range.