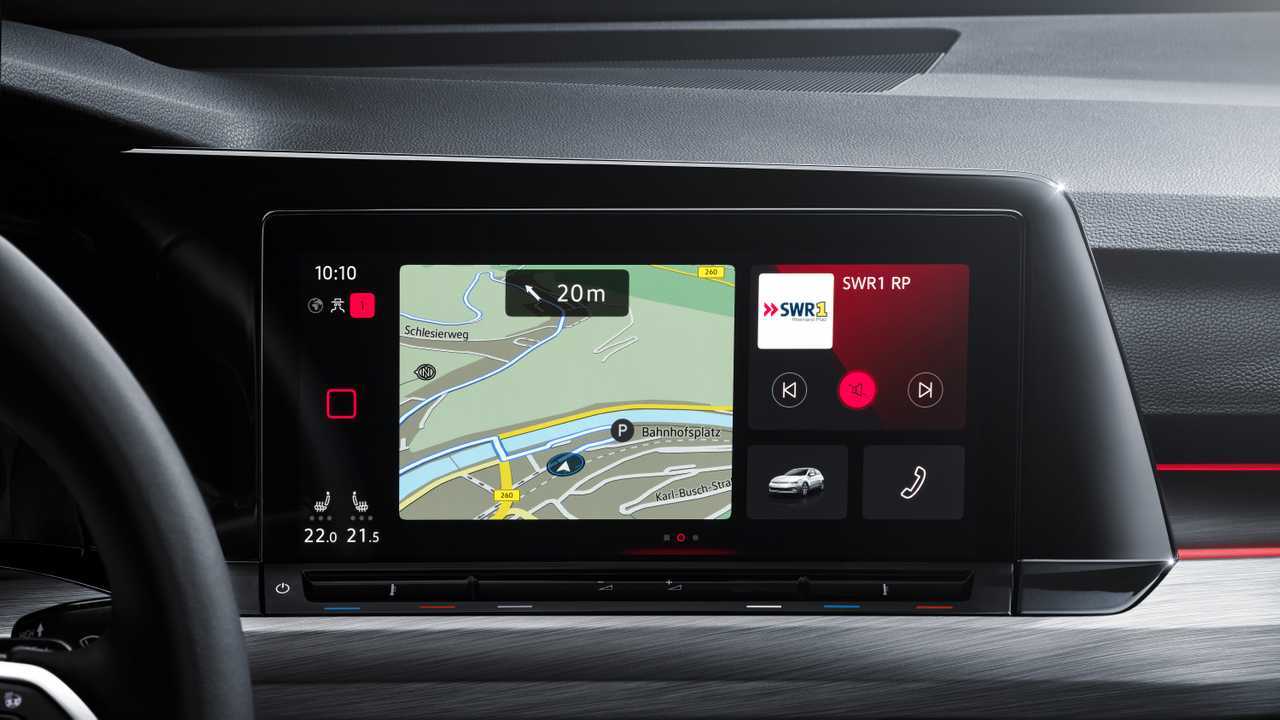 Interested in buying a Golf 8 but you can’t spend extra on the desired options? Not to worry as VW has found a solution. It’s called “features on demand” and it’ll allow you to upgrade the car with new functions post-purchase. Examples of technologies that can be added retrospectively include adaptive cruise control, Wi-Fi hotspot, online-based voice control, Light Assist (main beam), and even navigation.

The list goes on with other goodies such as Wireless App-Connect, which will allow drivers to wirelessly integrate their iPhone apps into the car’s infotainment system. Alternatively, App-Connect will integrate smartphone Android and iOS apps by using a cable. It goes without saying customers won’t be able to retrospectively add features that would require hardware changes, but it’s nice to know you will not be forced to spend extra on some of the desired functions when buying the car.