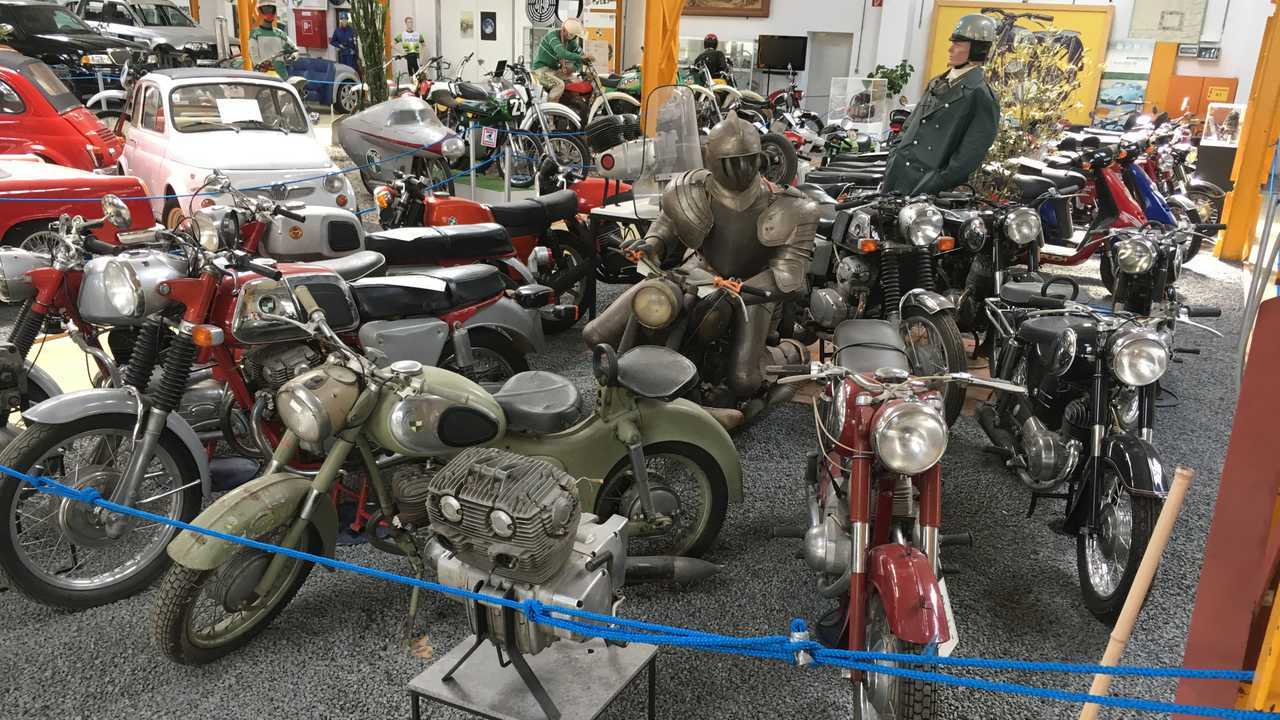 Puch, like so many car builders, got its start building bicycles and the museum is crammed with the things. The first bikes were marketed as “safety bicycles” under the Styria brand, a name denoting that they were ostensibly safer than the high-wheeled bicycles that first gained popularity.

Puch rapidly moved into motorcycle and, eventually, scooter production, but the company has never left its bicycle roots. In the 1970s bicycle boom, Puch bikes were sold through shops in the UK, but the brand now operates only with a limited lineup of electric and retro-inspired city bikes in central Europe today.