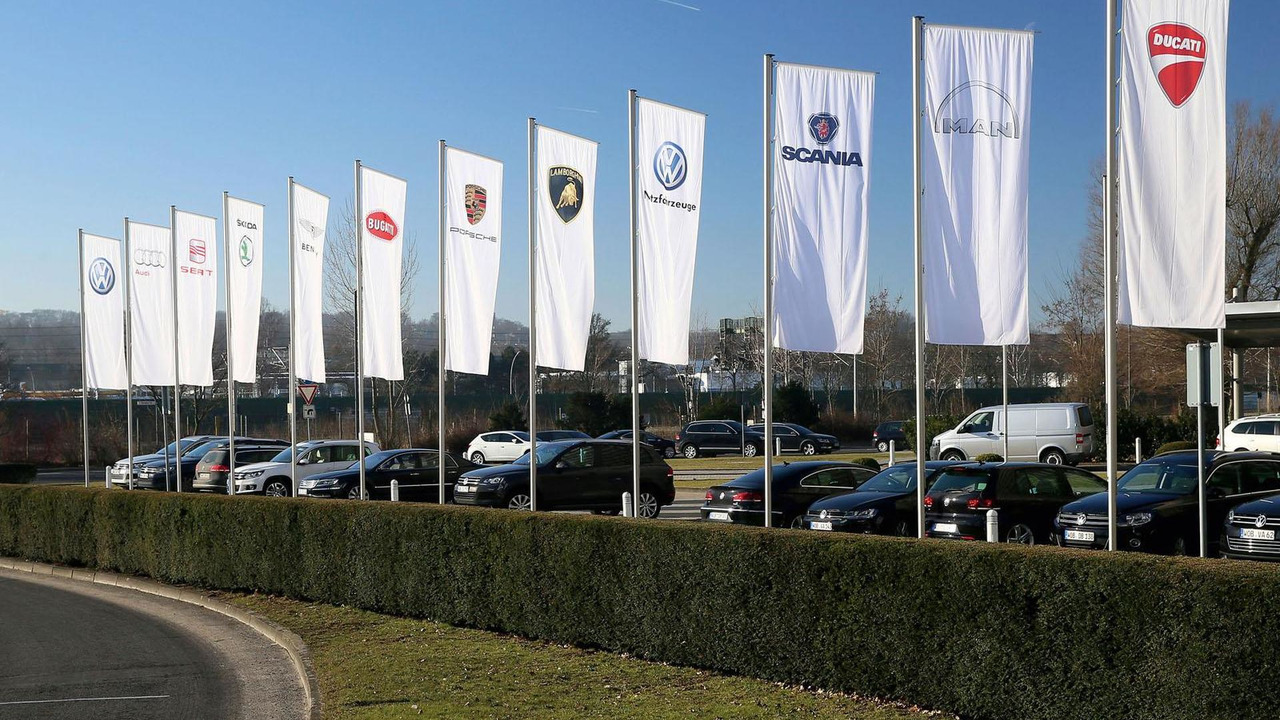 Volkswagen has its roots in Nazi-era Germany's desire to have a "people's car" to mobilise the population. The factory was only able to build a few of them before the outbreak of World War II, and the plant switched production to military vehicles.

Following the war, production of the iconic Beetle really kicked off, and eventually surpassed 21 million.

Volkswagen has its headquarters in Wolfsburg, Germany.