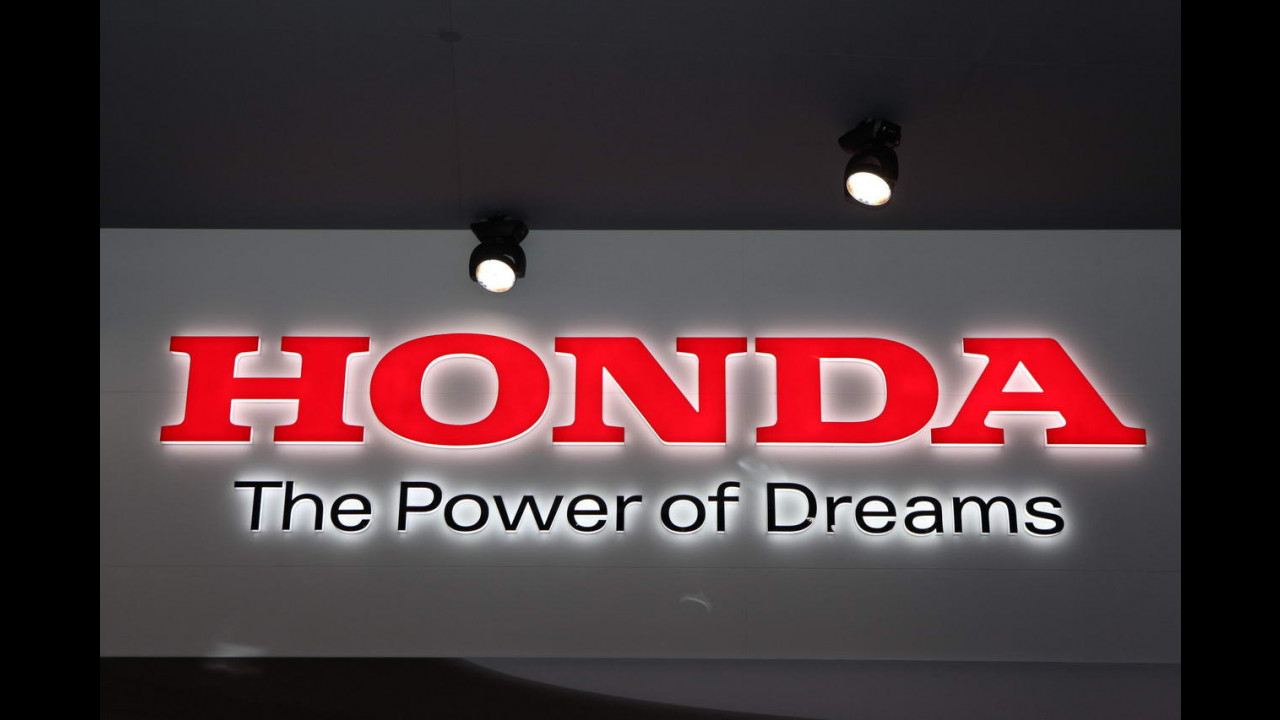 Sochiro Honda and Takeo Fujisawa founded the Honda Motor Company in 1948 and began selling its first motorcycle in 1949; prior to that the firm built clip-on engines for attaching to bicycles. The company entered the auto business with the tiny T360 truck in August 1963 and S500 sports car a couple months later in October.

The business has its headquarters in the Minato ward of Tokyo, Japan.