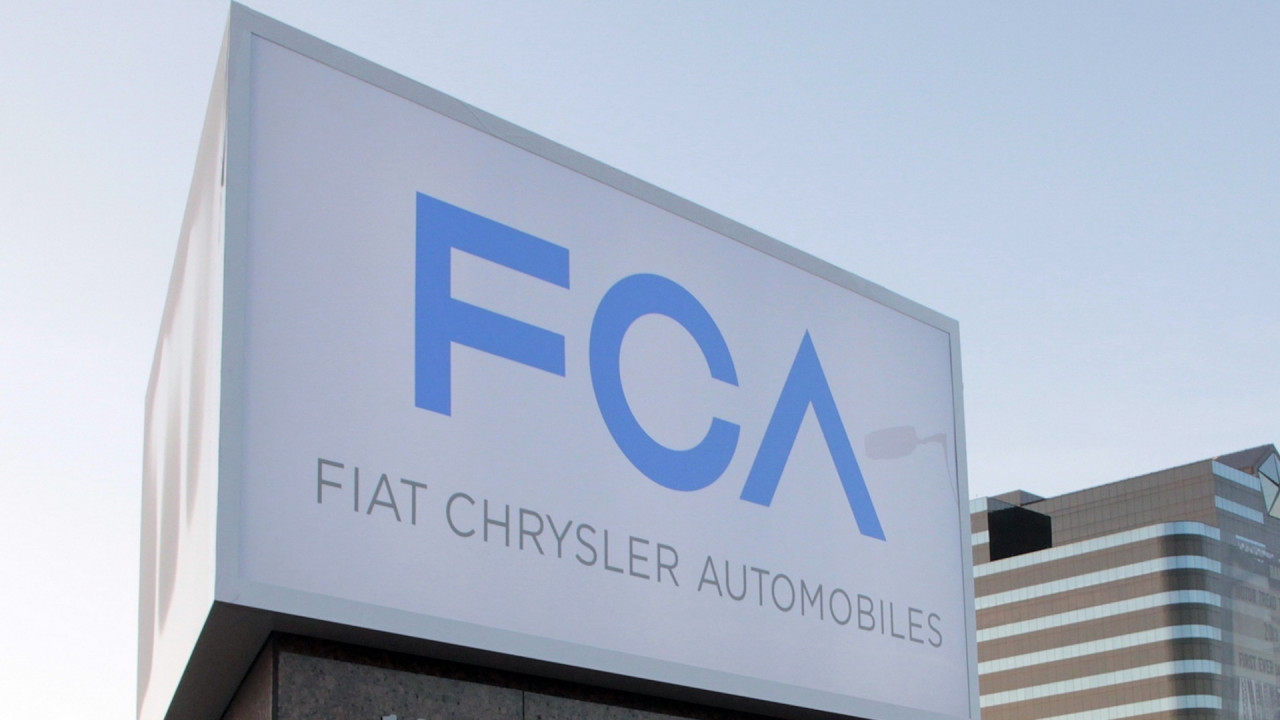 Italy's Fiat and America's Chrysler officially completed their merger to become Fiat Chrysler Automobiles in October 2014. This process began in 2011 when Chrysler emerged from bankruptcy with Fiat as a partial owner. The Italian firm slowly bought more shares until its ownership was complete.

Walter Chrysler had an extensive history in the auto industry even before the founding of the Chrysler Motor Corporation in 1925.

Technically, FCA has its corporate headquarters in London. However, far more of the actual work gets done at the main Chrysler office in Auburn Hills, Michigan, and major Fiat location in Turin, Italy.

*Ferrari also has a relationship with FCA under this umbrella. Financially, it’s a completely separate entity. The Angelli/Elkann family, which controls roughly a third of FCA stock, also has a significant holding in Ferrari.