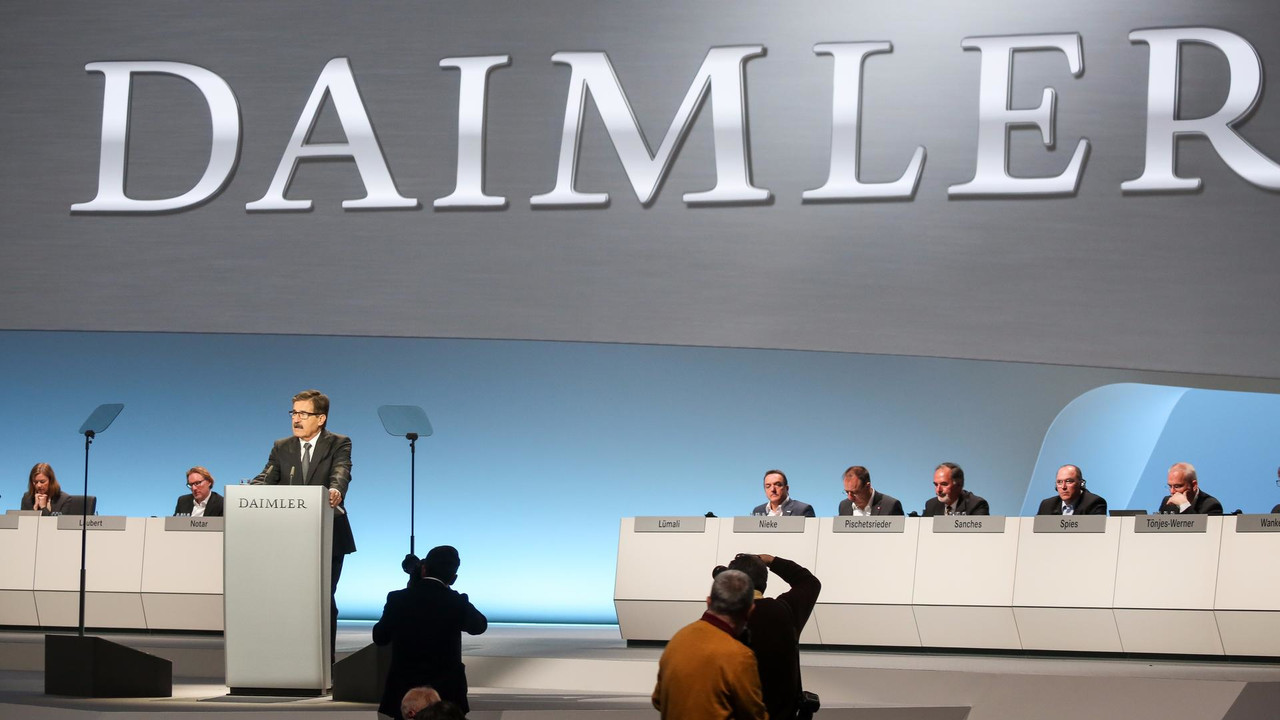 Daimler-Motoren-Gesellschaft (DMG) was founded in 1899. In 1926, it merged with Benz & Cie. to become Daimler-Benz AG.

The better known Mercedes brand name dates back to 1900. Daimler dealer, Emil Jellinek, raced the company's models under the name Mercedes, in reference to his daughter's name. Competition success led to Mercedes appearing on the radiators of Daimler road cars in 1902.

Daimler AG has its headquarters in Stuttgart, Germany.

The company has quite a complicated corporate structure. Daimler owns: