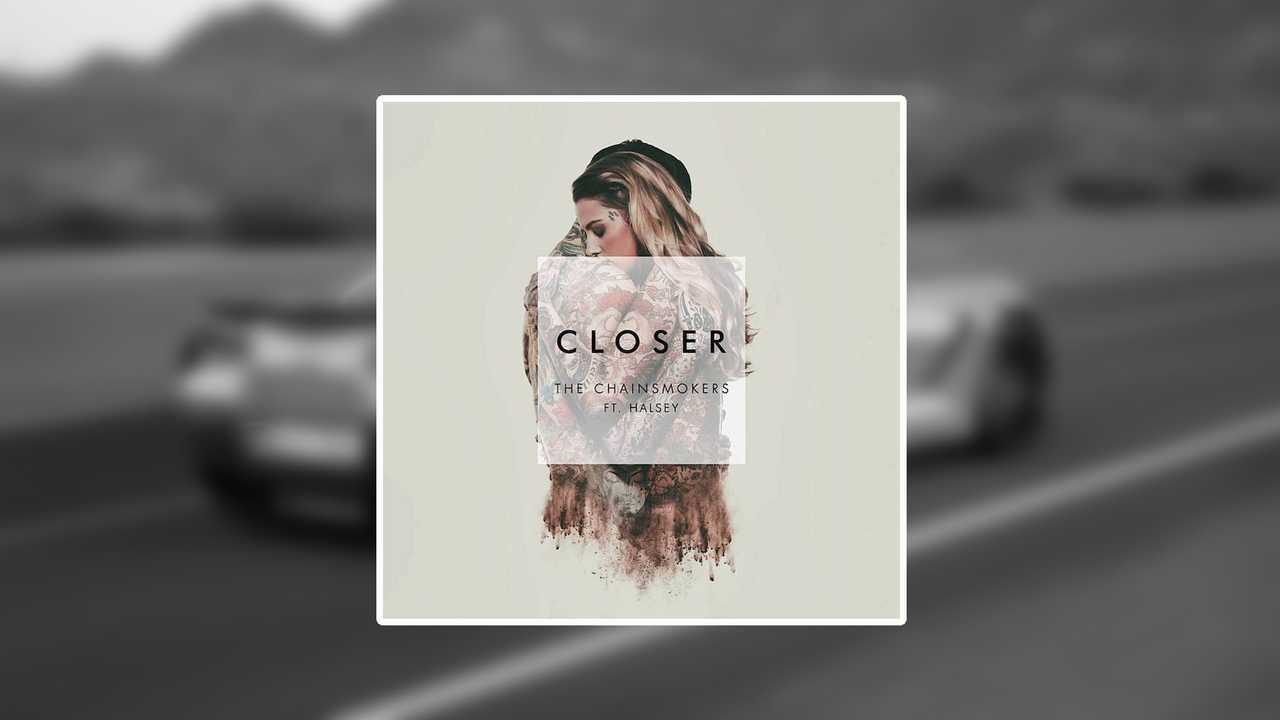 A more modern song ties with AC/DC's hit for ninth on our list. The Chainsmokers released their first major single, Closer, in 2016. Quickly it reached the top of the Billboard Hot 100 list, a first for both The Chainsmokers and vocalist Halsey, where it remained for 12 consecutive weeks. In just three years, it's among the most streamed songs on Spotify.