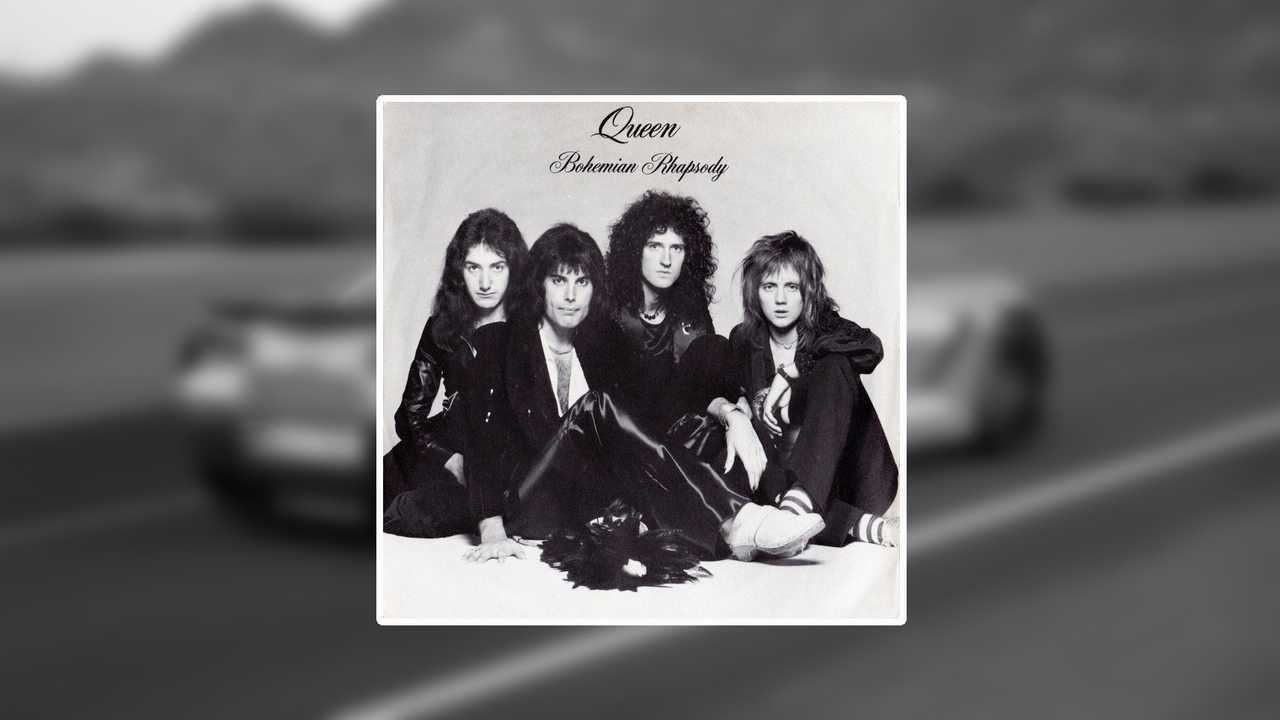 Thanks to success on the silver screen (with a movie by the same name), and continued touring with former-American Idol contestant Adam Lambert fronting the group, Queen's popularity continues to soar. And the original version of Bohemian Rhapsody remains one of the most streamed songs ever on Spotify. The 1975 hit, as part of the album A Night at the Opera, is regularly regarded as one of the best rock songs of all time.