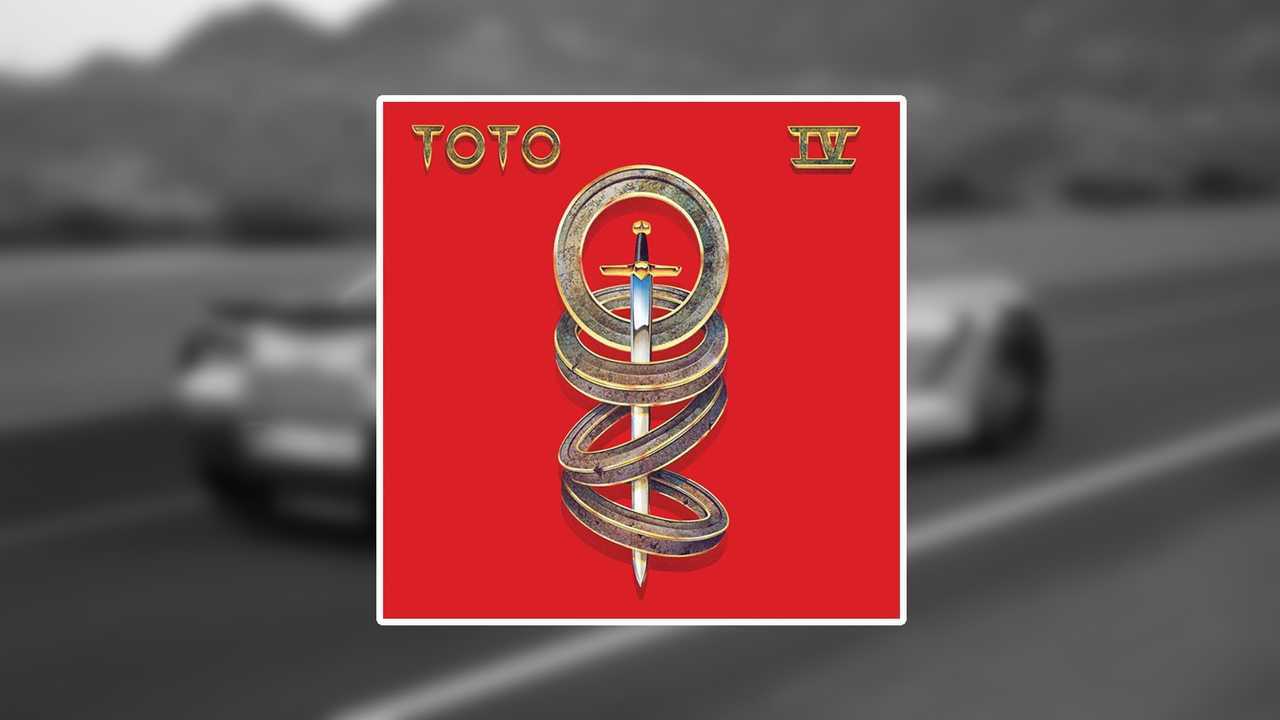 Weezer helped revive Toto's iconic song, Africa, with their 2007 cover – but the original remains a timeless classic. Released in 1982 as part of the band's fourth studio album, Toto IV, the song reached number one on the Billboard Hot 100, and also peaked in the top 10 in countries like the UK, Canada, and the Netherlands, among others.