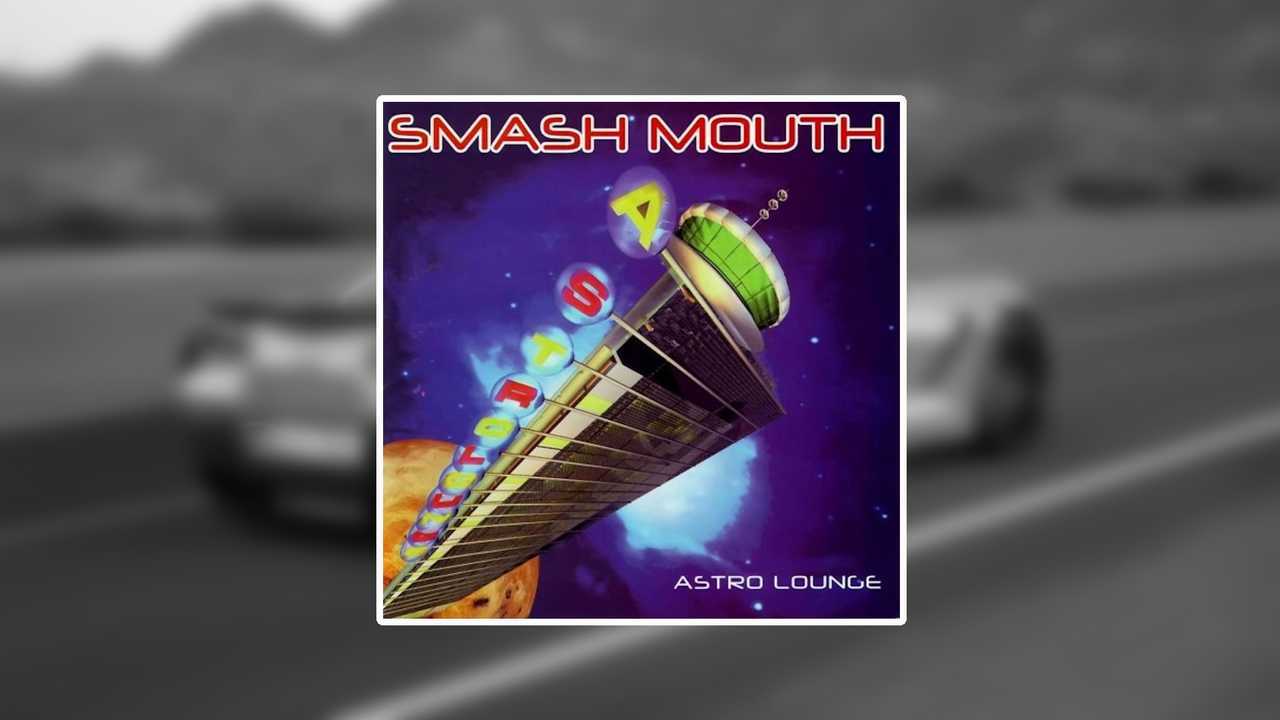 We remember Smash Mouth's 1999 hit, All Star, most notably for its use in the movie Shrek and the part it played in a viral meme more recently. But the song was a big hit when new, peaking at number four on the Billboard Hot 100 in the year of its release. It was the second single as part of the band's album, Astro Lounge.