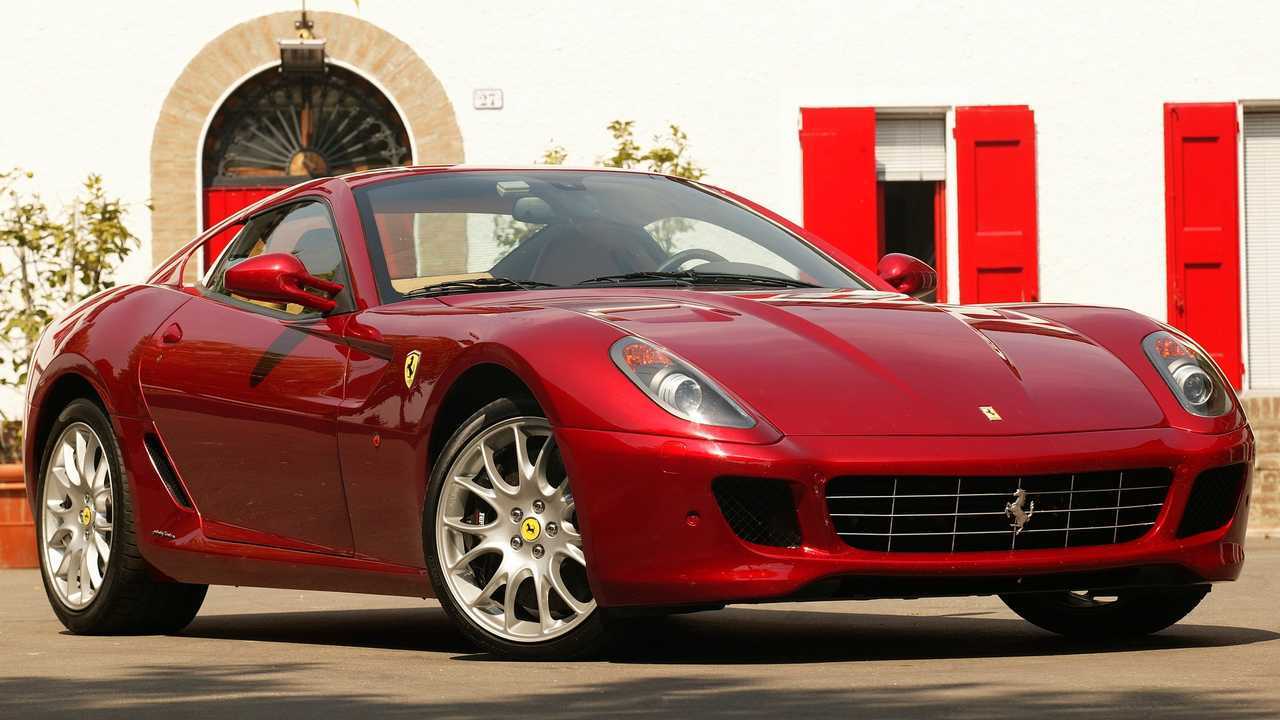 Chris Harris and Ferrari had a stormy relationship. After Harris accused the brand of spinning things in favour of positive reviews, Ferrari decided to stop lending cars to Harris. But the curiosity to try a 599 GTB was so intense, Harris decided to buy the car directly.

The grand tourer is powered by a 6.0-litre V12 that produces 620 horsepower and 448 pound-feet of torque. The maximum speed is 205 mph with acceleration from 0 to 62 mph taking just 3.7 seconds.