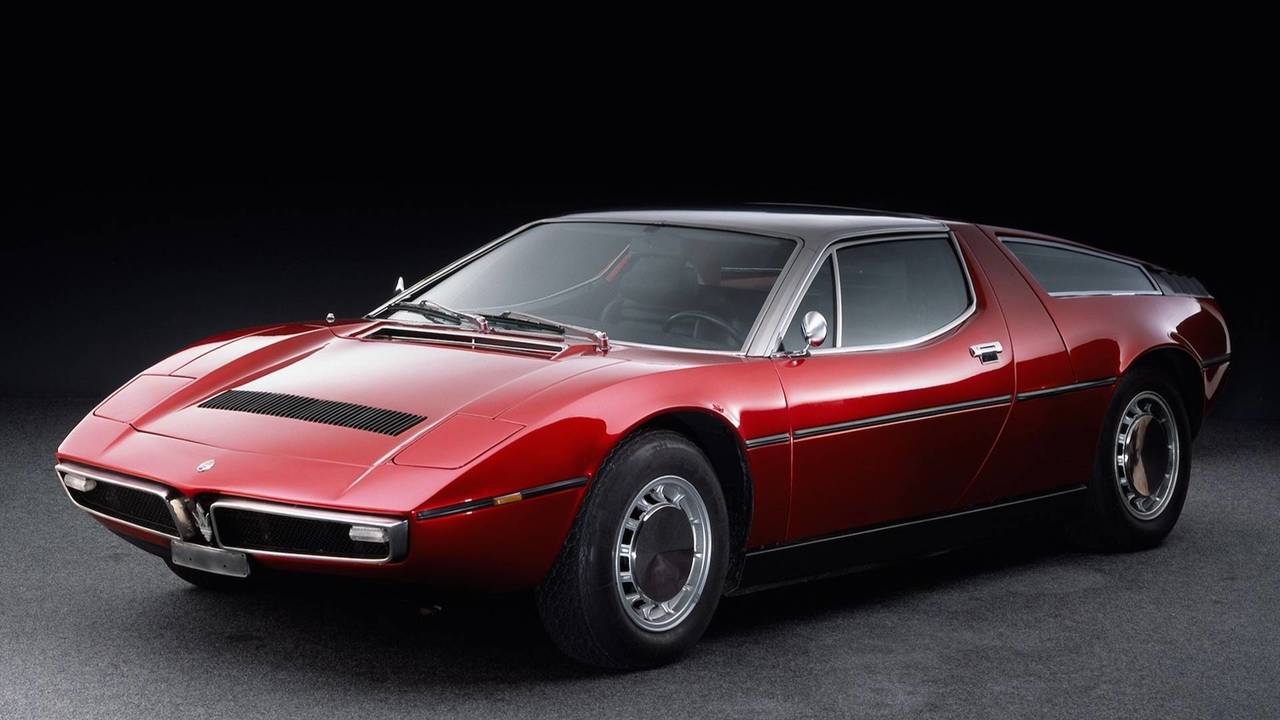 Following Citroen’s takeover of Maserati in 1968, the company quickly went to work on developing a two-seat sports car to compete with the likes of Lamborghini and DeTomaso. Naturally, the company called upon Italdesign to pen the look, and three years later the now-iconic Bora was born. Like the other Italian supercars before it, it was a mid-engined two-seater with as much as 320 horsepower (238 kilowatts) on tap – and it helped cement Italdesign as the go-to source for supercar styling.