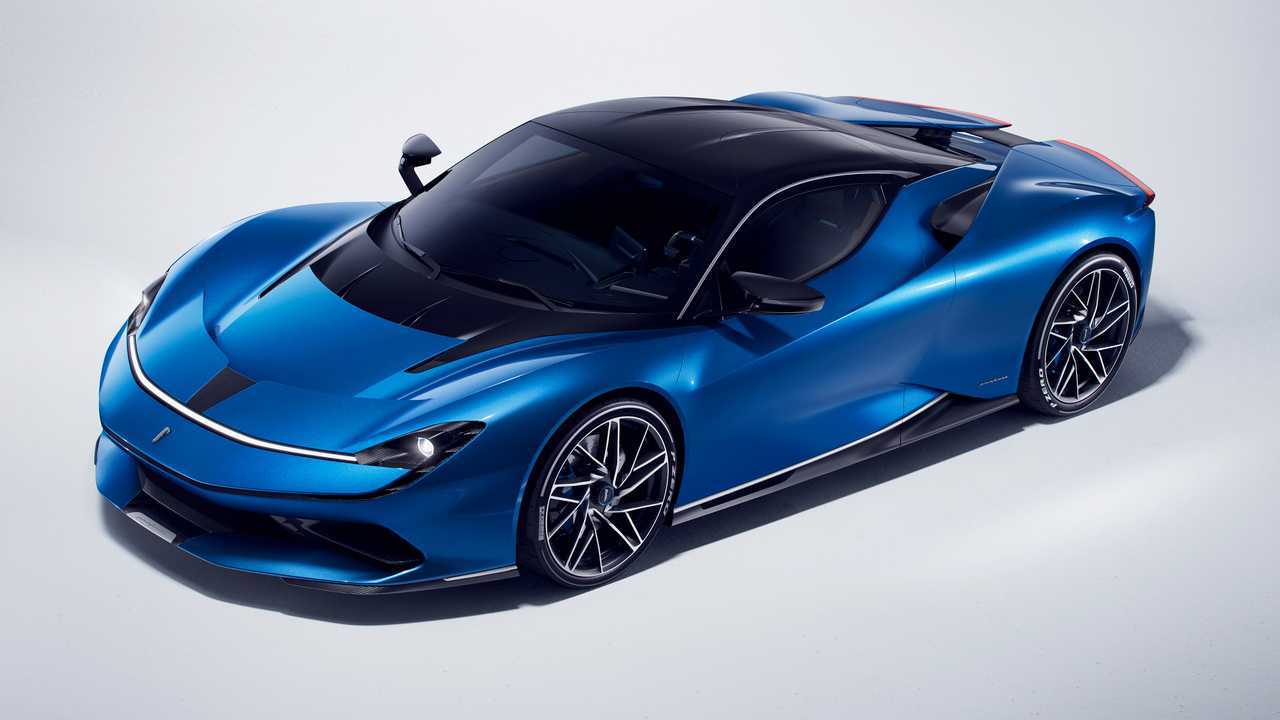 There's literally no better way and place to introduce a new company to the automotive industry. Pininfarina Automobili says hello to the world from Geneva with its first production vehicle called Battista. It's named after the original coachbuilder's founder Battista "Pinin" Farina and is the most powerful production road car ever to come from Italy. In fact, the company's headquarters is based in Munich, but a significant part of its team hails from Turin, so it still counts as an Italian car.

With 1,874 bhp and 1,694 pound-feet of torque, the Battista puts even the latest crop of hypercars like the Koenigsegg Jesko and Bugatti La Voiture Noire to shame. Power doesn't matter, you say? Okay, how about a 0-62 miles per hour acceleration in less than two seconds? Yup, this is a production vehicle, not a just fantasy rocket for the road.