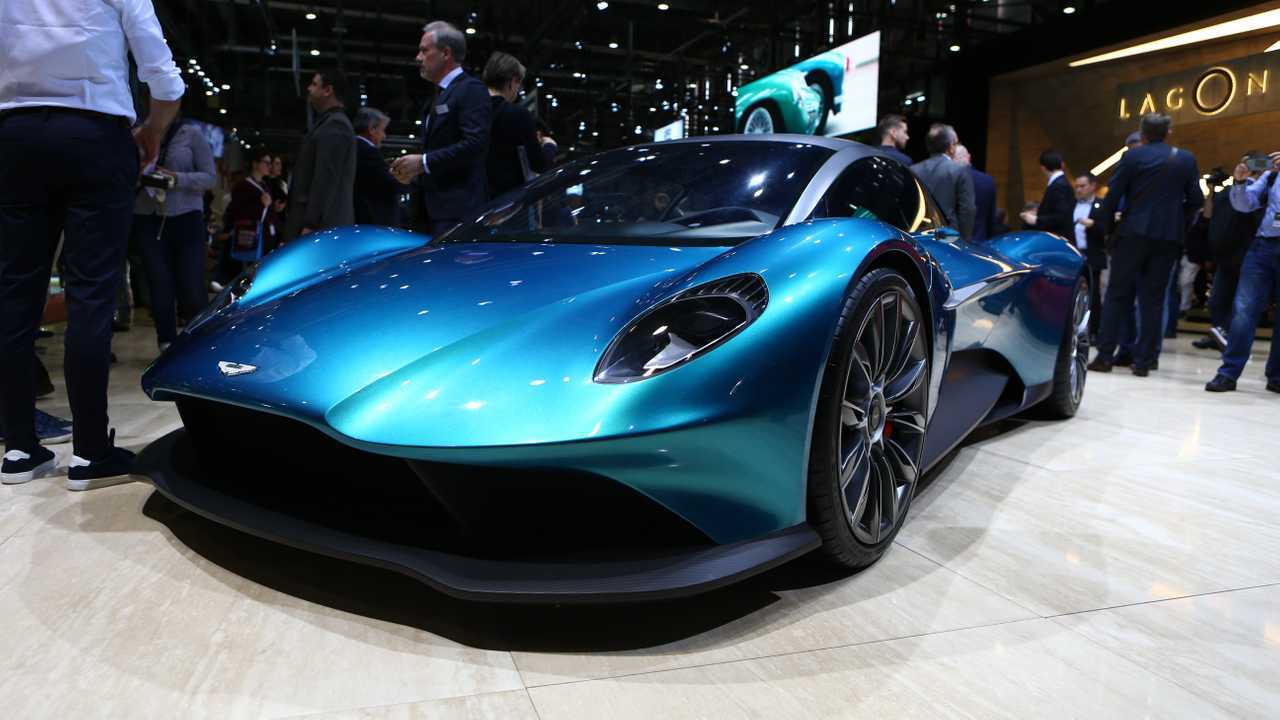 If the Aston Martin AM-RB 003 and Valkyrie are hardcore track toys, the Vanquish Vision gives an idea of what the mid-engine concept championed by those cars could look like in a road-going, production form. In short, it’s extremely pretty. And it will still be fast, featuring the same turbocharged, hybridised V6 as the AM-RB 003. This car is still a concept, but once it’s finished in Geneva, the Vanquish Vision will head out for testing ahead of an eventual production debut.