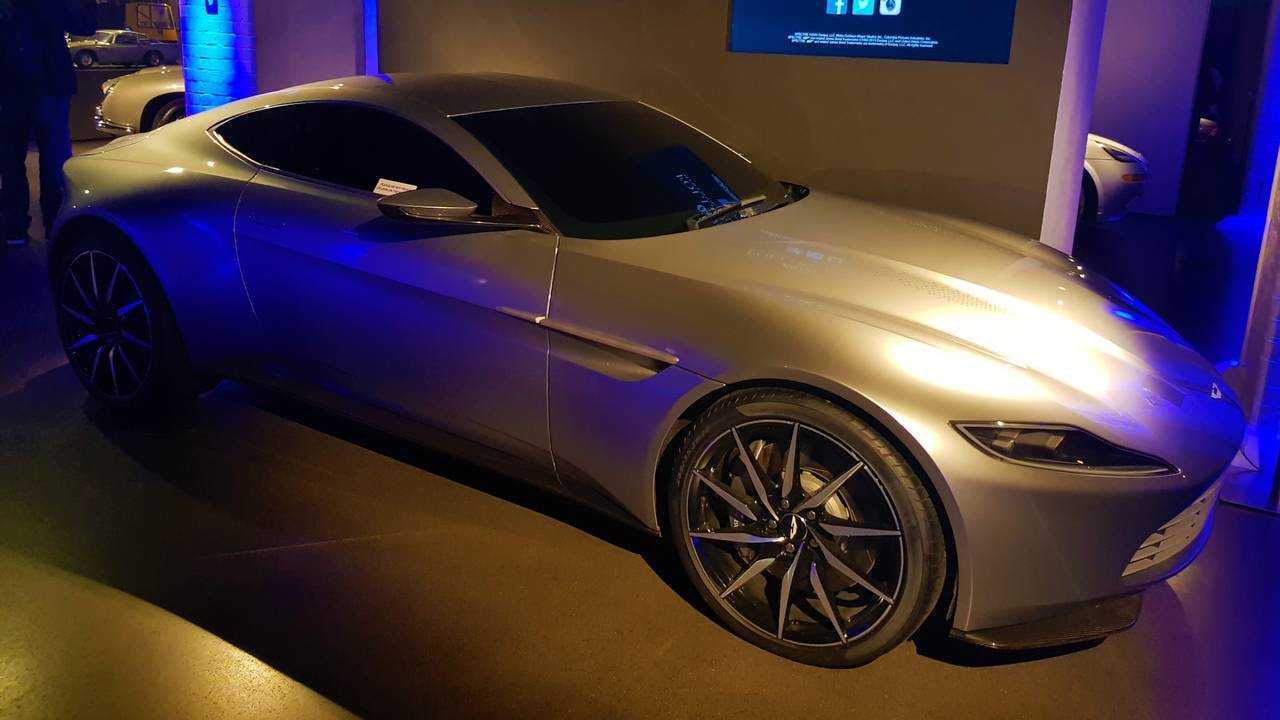 Yes, we know the Aston Martin DB10 was Bond’s car in the last film, but why can’t it return?

It was bizarre to see a so-called ‘secret’ agent drive around in a multi-million-pound, one-off prototype, but there again Bond has never been subtle.

The car chase in Spectre, despite the fanfare, wasn’t all that great though. Slow pace, phone calls, and a failed attempt at comedy… the car definitely deserves another bite at the car chase cherry.