UK
HomePhotos12 awesome hollywood cars you’ll never own, and one you could 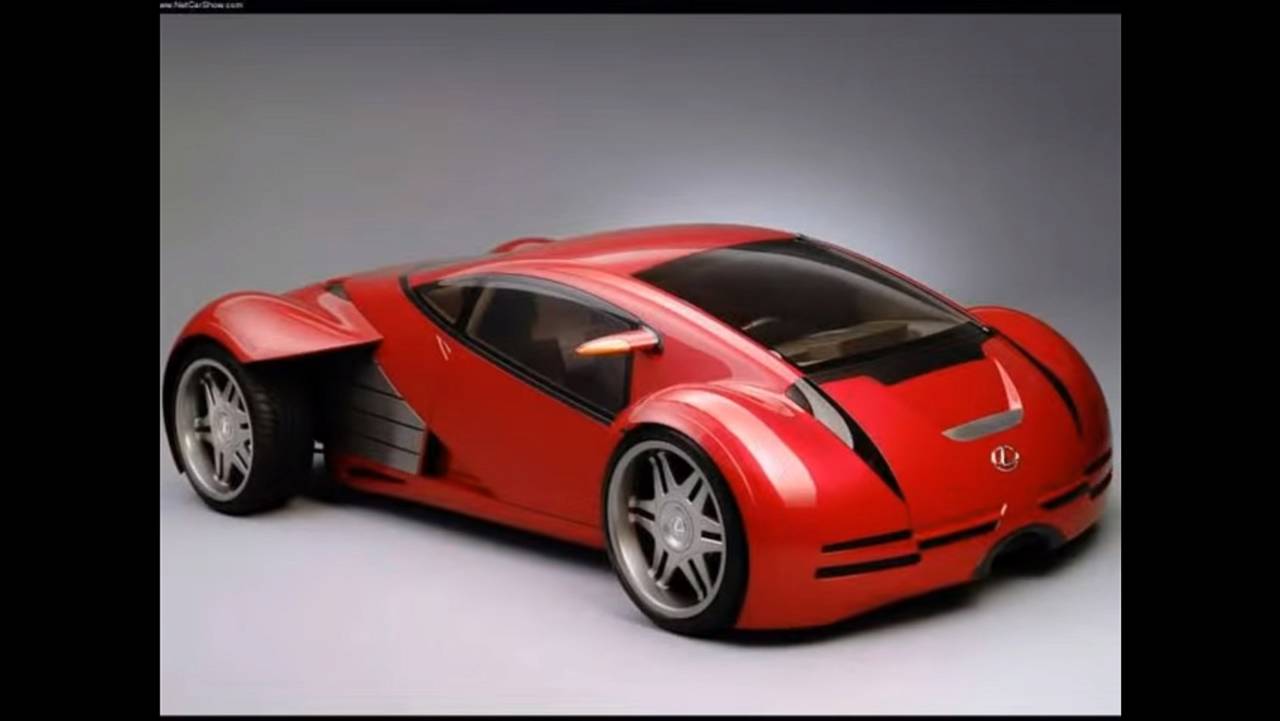 Imagine calling up a luxury carmaker and asking them to build you a special car. That’s pretty much what Hollywood director Steven Spielberg did for the 2002 Tom Cruise film Minority Report, and this was the result. Named for the year in which the movie takes place, the 2054 is a bit of an acquired taste. It’s grown on us over the years though, and who knows – maybe in 36 years we can put one in our garage.