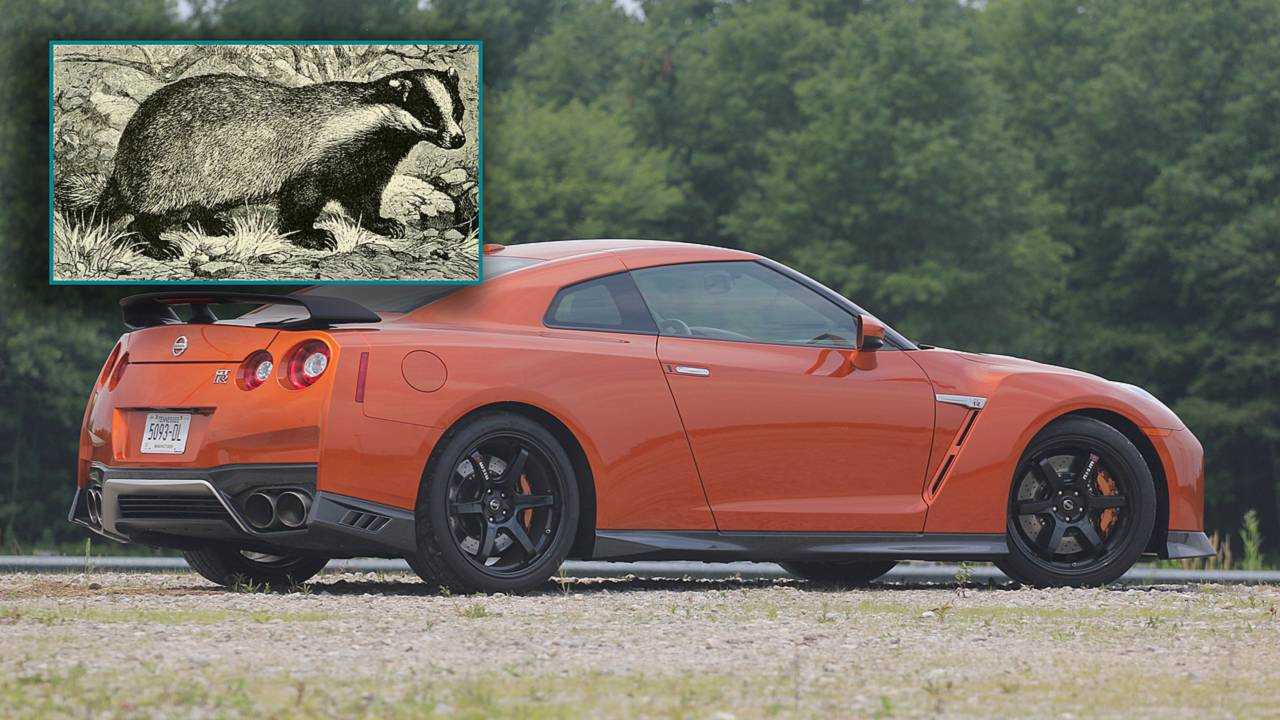 The honey badger is a relatively small animal that possesses few obvious attributes that would help it in a fight. And yet, the honey badger is Internet famous for YouTube videos of it taking on animals that are bigger, more venomous, and scary-looking than itself. Those videos have taught us that you never bet against a honey badger in a fight, no matter how much it may appear to be outgunned. The GT-R is the same way. More than a decade after its original debut, its specs have been surpassed by any number of new supercars on the market. And yet, if you show up to a race with one, you’ve always – ALWAYS – got a chance to win.