The Resurrection Of Alfa Romeo

The Resurrection Of Alfa Romeo 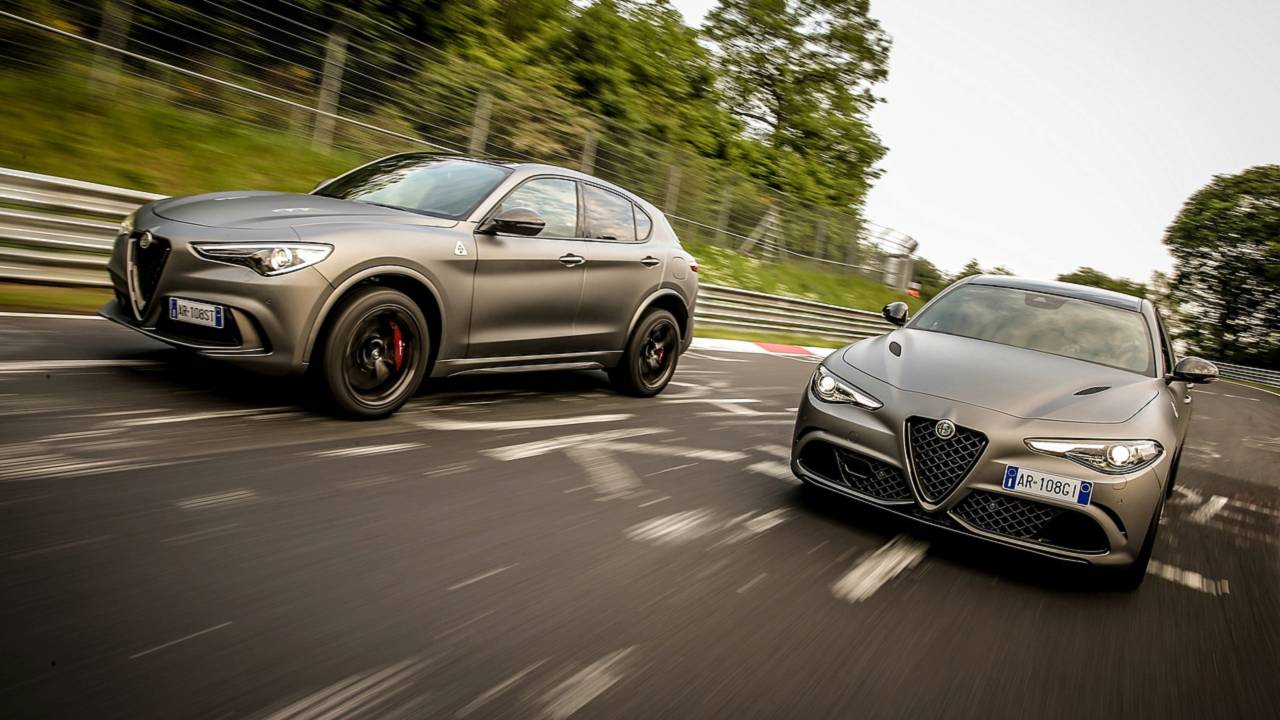 Alfa Romeo is one of the greatest names in motoring and motorsport, but for the last 20 years of so, its output has been rather lacklustre.

A turnaround began in 2014 as part of FCA's first five-year plan, that has seen the company set off on its road to recovery. Firstly it returned to America for the first time since 1995.

Sales targets were upped year on year and in 2017 Alfa Romeo increased production by 62 percent, building 150,722 vehicles. There's also been plans to do away with its range of rebadged Fiats and introduce a full new model range. That began with the 4C sports car and was continued with the BMW M3-rivalling Giulia and the Stelvio –Alfa Romeo's first-ever SUV. Next up for Alfa Romeo will be a new sports coupe, a smaller SUV, and a new supercar – a massive change from just a few years ago when it only sold the Mito and Giulietta hatchbacks – all with the aim of shifting 400,000 units annually by 2022.