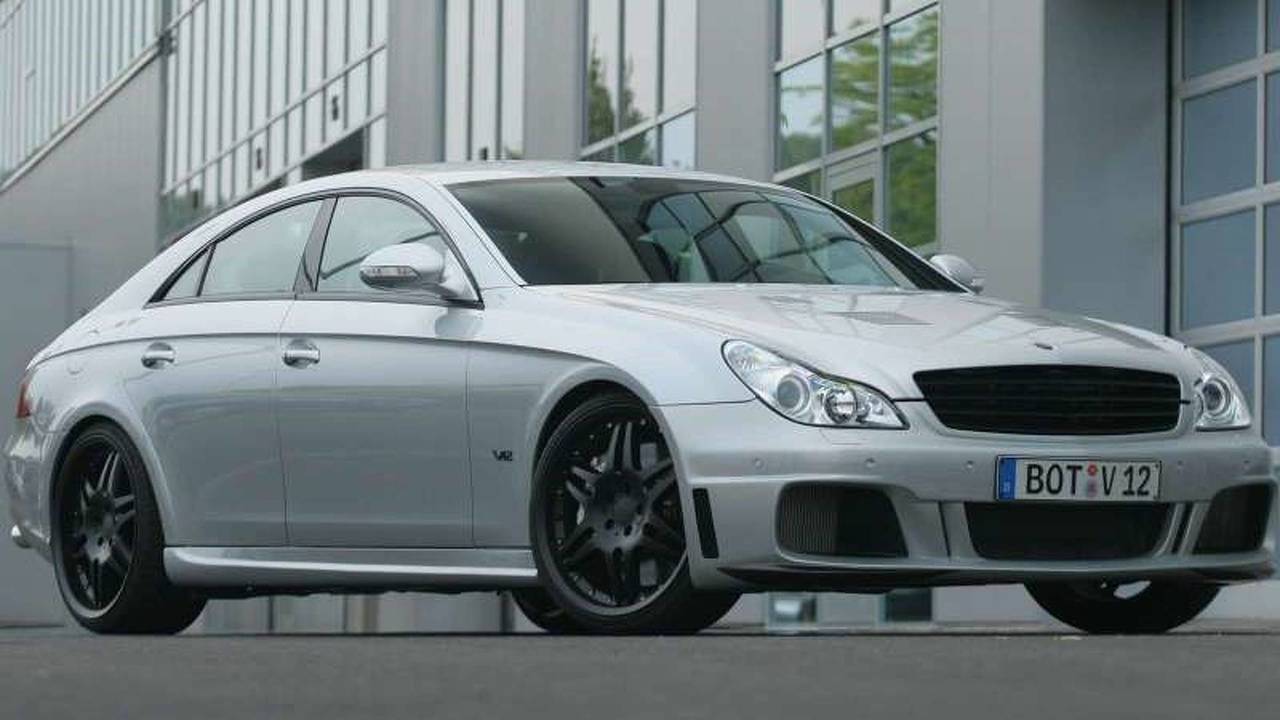 Arguably the most famous Brabus creation, the 720 Mercedes CLS-based car was the most powerful and fastest four-door saloon in the world when it was first shown in 2006, capable of a top speed of 225 mph.

There was even a police car version made to encourage car fanatics to modify their cars safely – a bit mad coming from a company that has to limit the torque output of its cars because they’re so over-the-top!