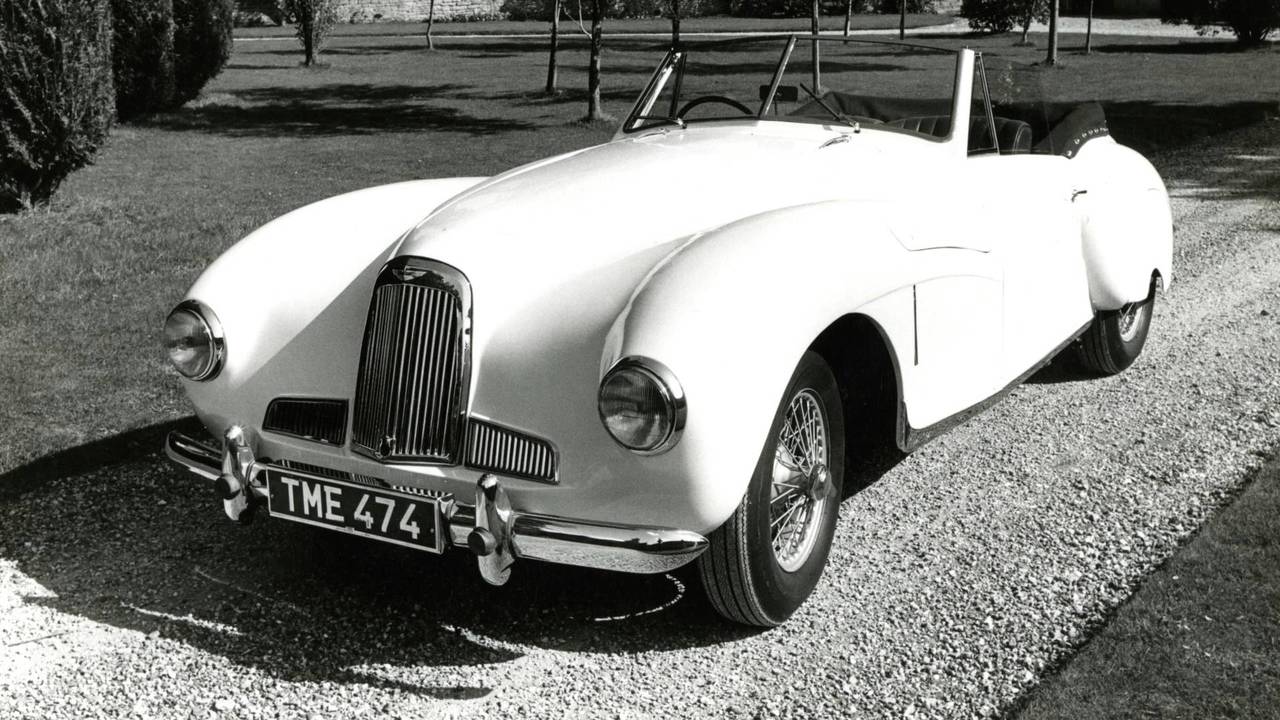 A British Industrialist named David Brown bought Aston Martin for £20,500 in 1947 with the aim of making it a great British marque. He was a talented engineer and even built his own car before setting to work on Aston Martin.