The safest one – Volvo XC90

The safest one – Volvo XC90 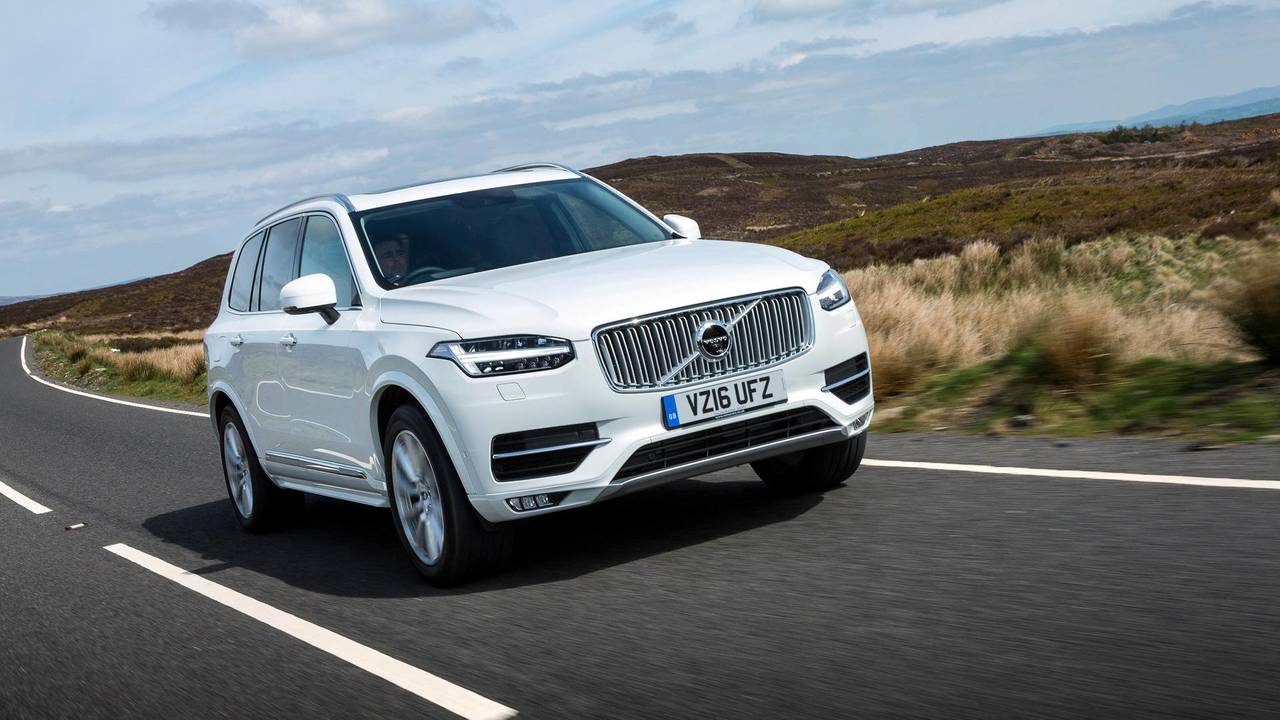 The Volvo XC90 has serious form when it comes to crash safety ratings. The original XC90 scored a maximum five-star rating in 2002 and, after 15 years, still has no recorded occupant fatalities in its three biggest markets – the UK, US and Sweden.

You’d think this sort of record would be impossible to beat, but in 2015, the current XC90 scored 'the best result in the history of Euro NCAP'.

Volvo's commitment to safety is well known. It pioneered the seatbelt in 1959, and opened up the patent so that any manufacturer could use it. More recently, it pledged that nobody would die in one of its cars by the year 2020.

Yes, the XC90 has a comfortable, spacious interior and looks distinctive with its ‘Thor’s Hammer’ daytime-running LED headlights, but put simply, there is no safer way for you and your family to travel.