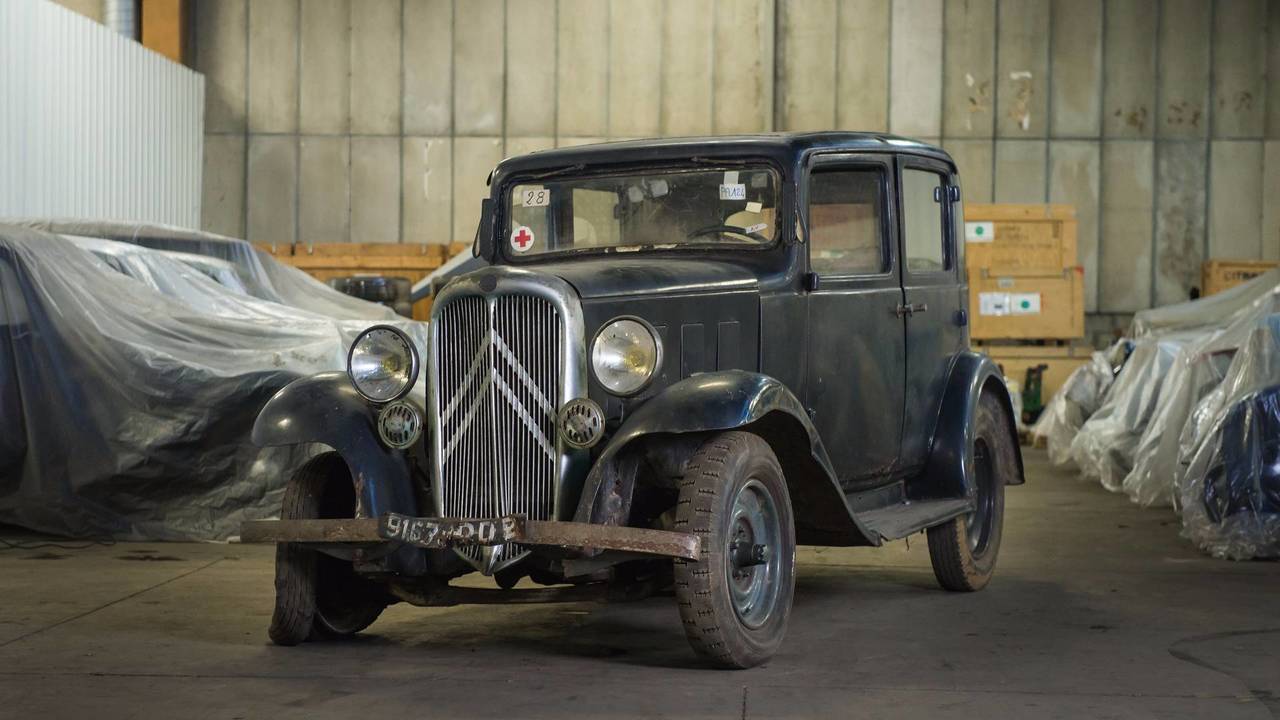 The '10' in its name stands for the fiscal horsepower, an early system by which taxation rates for automobiles were worked out in some European countries. The Rosalie family of models represented a precursor of the famous Traction Avant. The race car version managed to take down no less than 191 records. This is a pre-production car driven for 8,451 miles and should fetch £2,500-5,000.