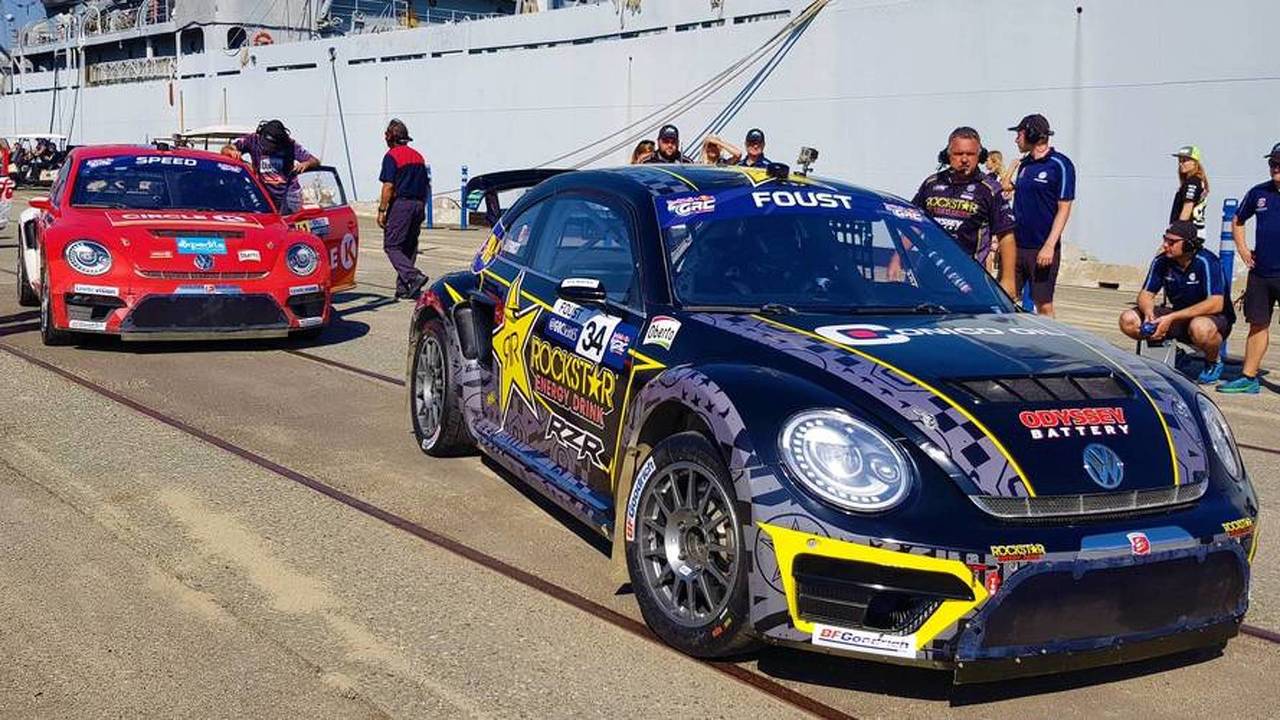 Rallycross Supercars are the quickest racing cars around, but how? Brute force. That’s it. No trick hybrid systems or massive engines, just grunt.

They only have a two-litre four pot under the bonnet, but depending on setup, they can put down more than 600bhp. Four-wheel drive also helps these modest hatchbacks turn into rocket ships. Top speed isn’t all that high though due to the short nature of the tracks involved. You’re looking at anywhere between 130 and 170mph in most cases.

Okay, so that’s 0-60 in less than two seconds. So what? Why is the new Tesla Roadster that impressive then? Well, for a start, you can’t take a rallycross supercar on the public roads, and if you wanted one it’s set you back around four times what the Roadster is expected to cost when it goes on sale in 2020.

Tesla may have had a bad rap in recent months, but its latest creation is truly special. If it ever gets built.