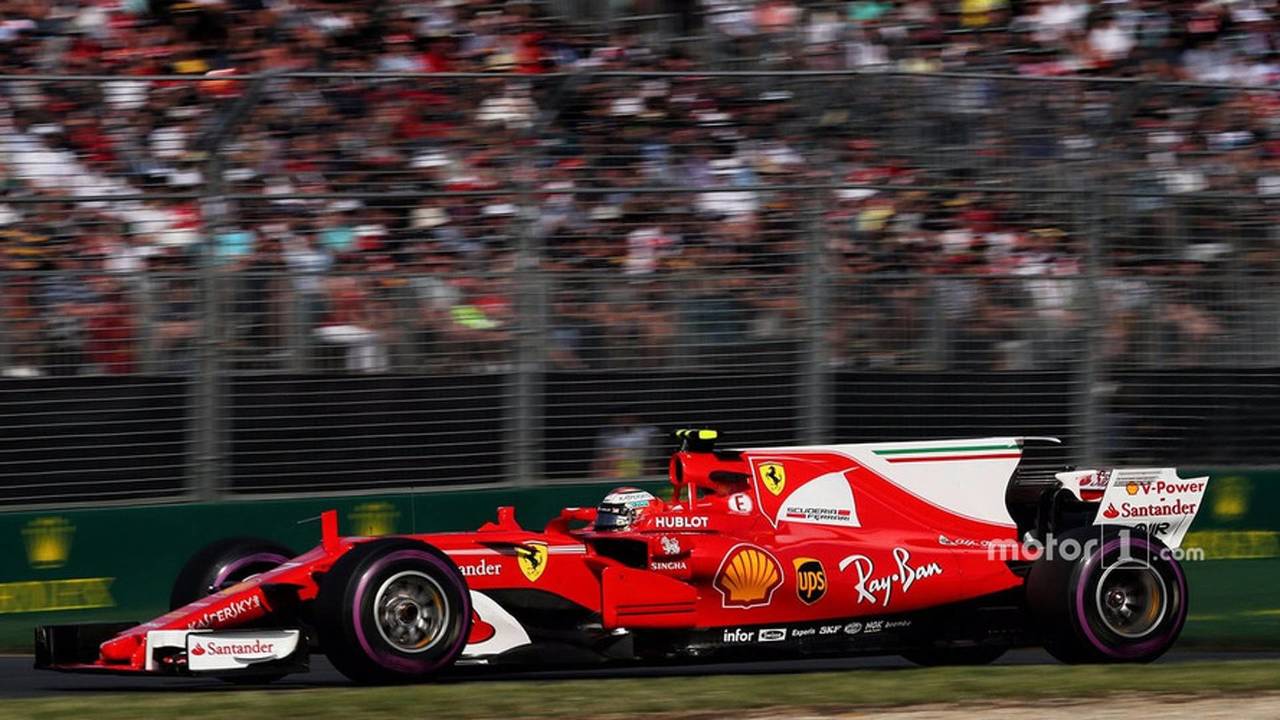 While official figures are hard to come by, it’s generally believed that the current generation of Formula 1 cars can accelerate from 0-60 in around two and a half seconds. The current cars weigh a relatively heavy 728kg, but are powered by a 1.6-litre V6 turbo engine and two energy recovery systems that put out a minimum of 750bhp.

The straightline performance of an F1 car may not be as mindblowing as it once was, but thanks to a whole host of aerodynamic aids, it can keep up that performance in the corners.