UK
HomeFerrariPhotosFerrari: Under the Skin 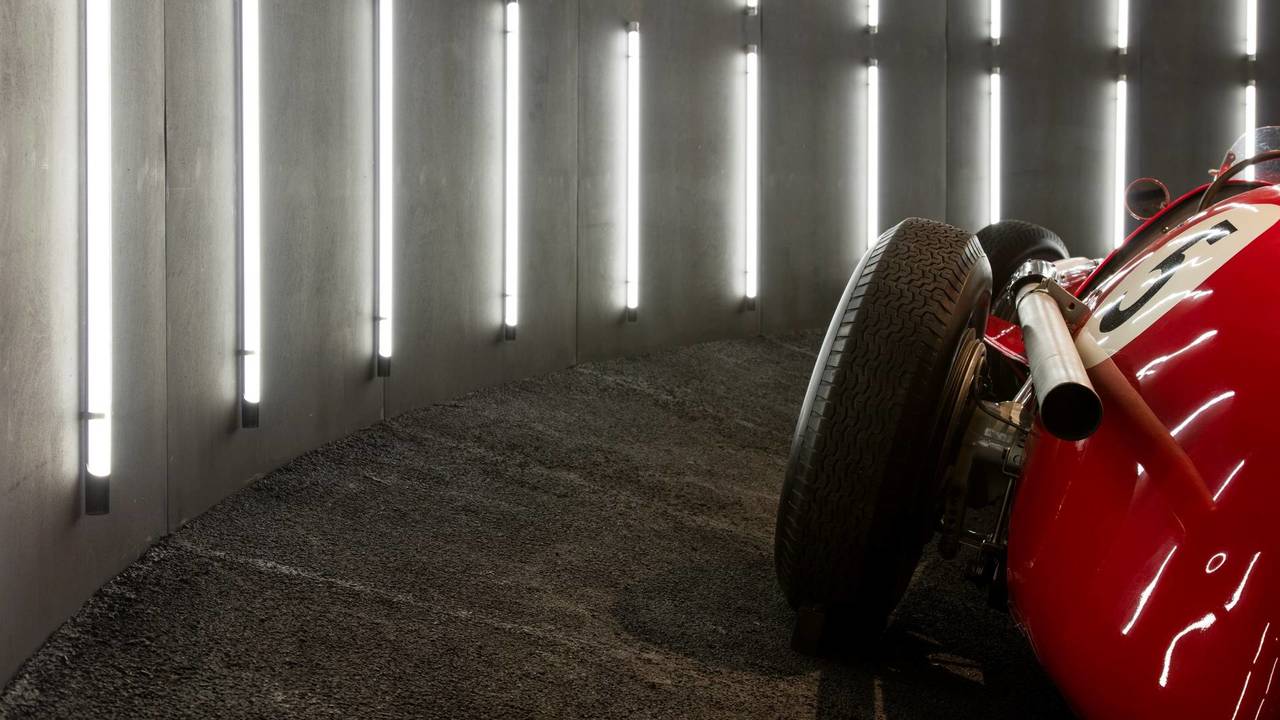 Enzo Ferrari always intended to build both sports cars and also single-seat racing cars. In the late 1940s and throughout the 1950s he began to challenge the long-established manufacturers like Alfa Romeo and Maserati. Alberto Ascari won the Formula 1 championship in both 1952 and 1953 in the car and demonstrated that Ferrari had now reached the top flight of race engineering.