The Purchase And Rescue Of Chrysler

The Purchase And Rescue Of Chrysler 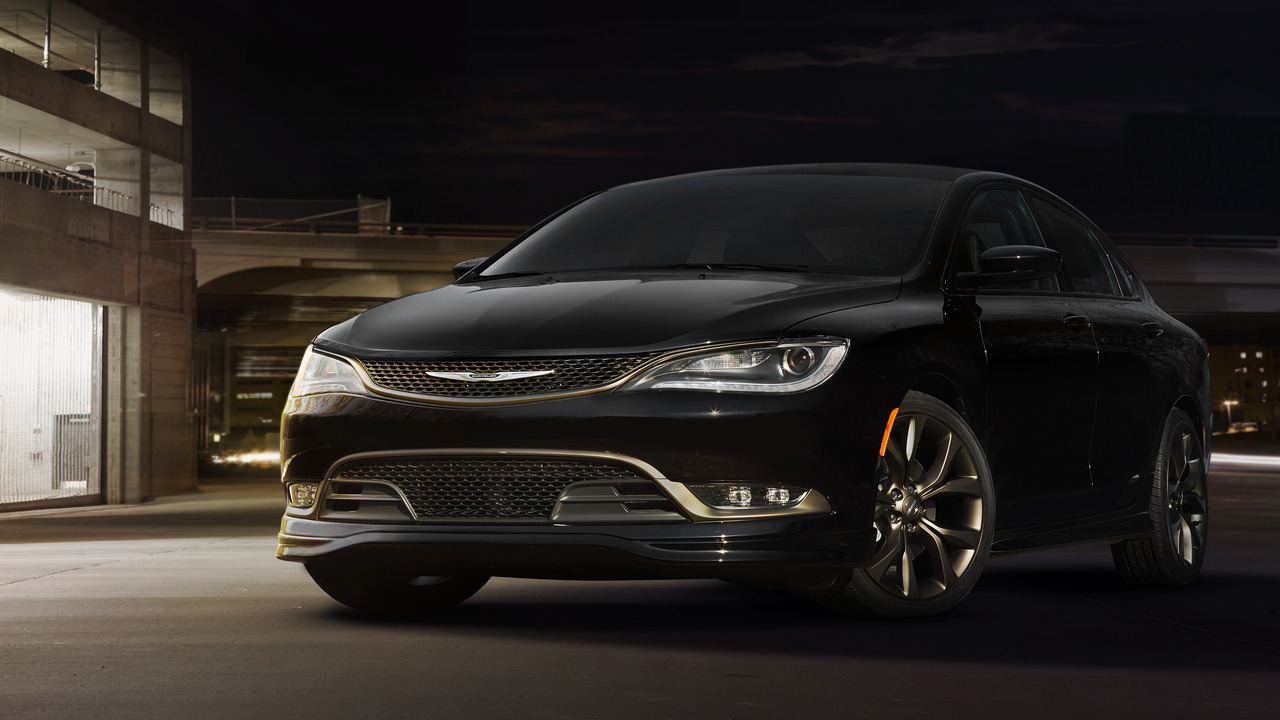 In the wake of the 2008 financial crisis, the American motor industry was on its knees, with the so-called big three of General Motors, Ford, and Chrsyler all needing government grants to stay in business.

Chrysler was hit particularly hard at that time. Hardly a resounding success in the years leading up to the financial crisis, Chrysler filed for Chapter 11 Bankruptcy in the late 2000s. In 2009 Fiat took over 20 percent of the business and Fiat head Marchionne assume the CEO role at the American giant without Fiat paying a penny. Marchionne had struck a deal with president Barack Obama to save the company in exchange for access the the European company's small car tech – it was a time when the US was still interested in adopting European-style hatchbacks, a trend that has since died down somewhat.

By 2012 the wheels had been set in motion for a merger between both Fiat and Chrysler, which was completed in October 2014 when Fiat Chrysler, or FCA, was formed after Fiat bought the remaining 41.5 percent it didn't already own from United Auto Workers.