A fine replica for passionate collectors.

Earlier this year Bugatti literally reshaped the hypercar scene with the introduction of the Chiron. The French marque has plans to produce no more than 500 units of the vehicle, turning it into a slightly less exclusive car than its predecessor – the Veyron was limited to 450 copies.

You are still able to buy the Chiron, as currently about 200 buyers have already placed deposits of $250,000, according to Bugatti. But the starting price tag of around $2.61 million could easily make you skip that offer.

And here comes the solution. Amalgam Collection is offering the perfect 1:8 scale model of the Chiron that has been hand-crafted utilizing the original CAD data supplied directly by Bugatti. The model has undergone strict scrutiny by both the design and engineering teams to ensure complete accuracy and, dare we say, it looks as glamorous as the real Chiron. That's why it's also displayed at Bugatti’s brand new dealership in Berkley Square area of Mayfair, London.

The scale model is 22.36 inches (568 millimeters) long – roughly the same size as the diameter of the real car’s Michelin tires. And it costs $10,431 – about three times less than a set of tires for the Chiron's predecessor. 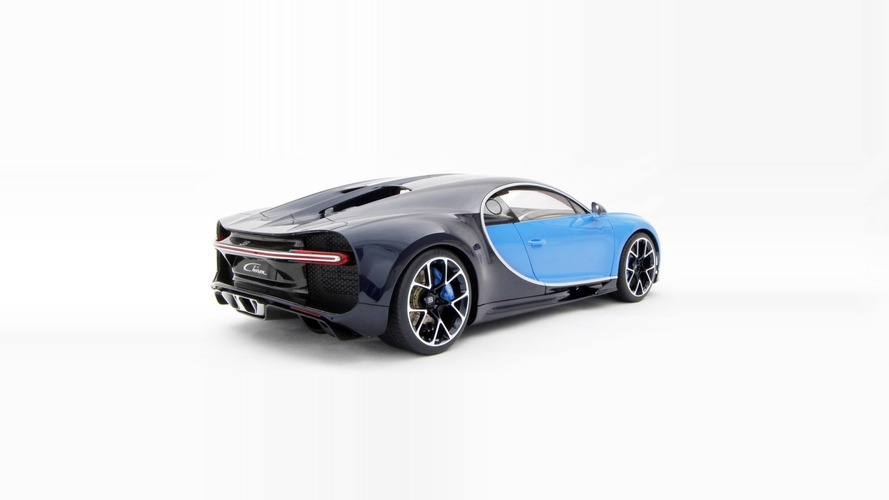 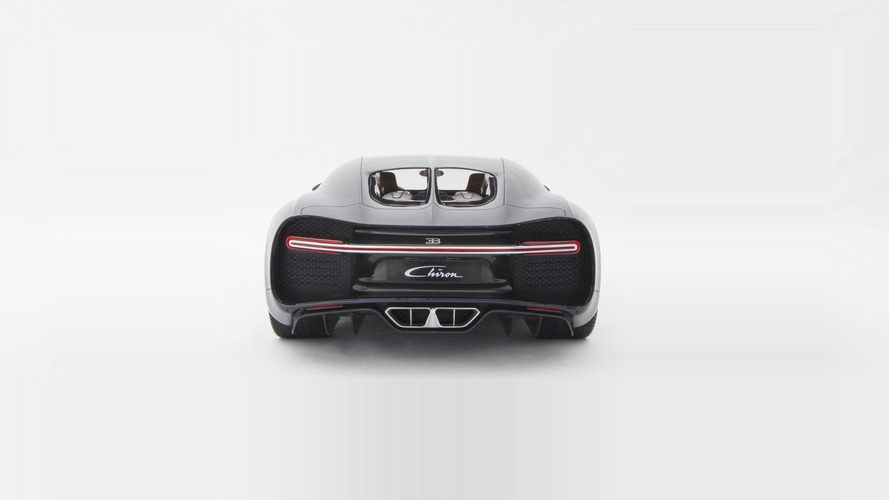 You can also think of it as an investment. Just like the real ultra-exclusive cars are becoming more and more popular as an investment, a limited scale model could also increase its price with time - and we bet this one will do it for sure.

Of course, there’s also another option. The 1:12 Chiron is much cheaper at $1,636, and represents a fine scale collector’s model you can give your son to play with. But not before he turns at least 40, please.

As for the real Chiron, it recently made its official U.S. debut at the Bugatti booth at The Quail in California. An important step for the company, given the fact that more than 30 percent of the pre-orders for it so far have been taken from U.S. buyers.

The next big thing for the Chiron? The Molsheim-based company will attempt to take down the record for a highest top speed of a production car (268 miles per hour/431 kilometers per hour) that currently belongs to the mighty Veyron Super Sport.