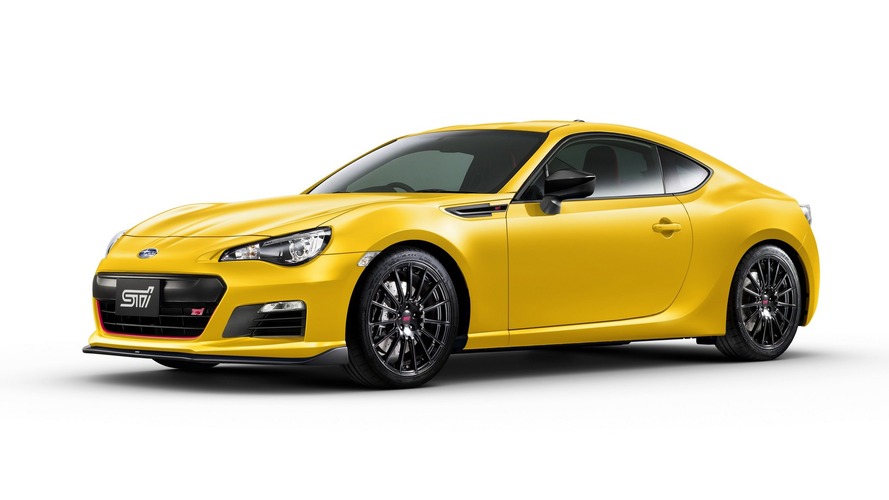 The model was originally launched in Japan back in 2013 as a special edition.

Don’t get your hopes up too high because it doesn’t necessarily mean Subaru of America has plans to sell the model. A trademark application was filed for the ‘BRZ tS’ moniker at the beginning of the year, and it was registered in the United States Patent and Trademark Office on August 16. The discovery was made by AutoGuide, and as they point out, it seems rather odd that Subaru has waited so long taking into account the BRZ tS was originally launched as a special edition limited to 300 cars in Japan about three years ago.

In 2015, Subaru Japan introduced a similar BRZ tS fitted with an assortment of visual and mechanical upgrades developed by Subaru Tecnica International (STI). That one too was offered in 300 examples and it did not come with a power bump for the naturally-aspirated, 2.0-liter boxer engine. The 2015MY was offered in Japan with an STI-tuned front suspension, Brembo brakes, bespoke 18-inch wheels, custom rear damper, an STI-designed V-shaped bar, a large-diameter drive shaft, and a flexible front draw stiffener.

On top of that, the 2015 Subaru BRZ tS in JDM specification had a slightly sportier body kit with modified front and rear bumpers, a new under spoiler, front fender garnish, and black accents for the shark fin antenna and side mirrors caps. 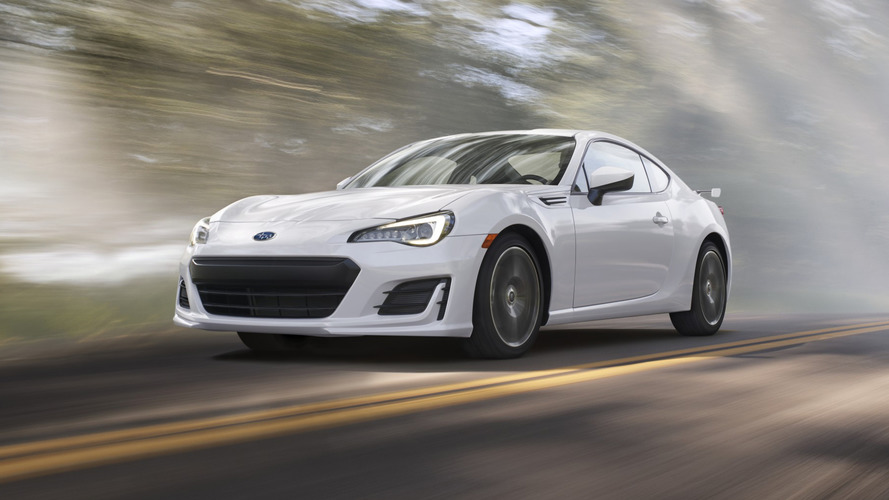