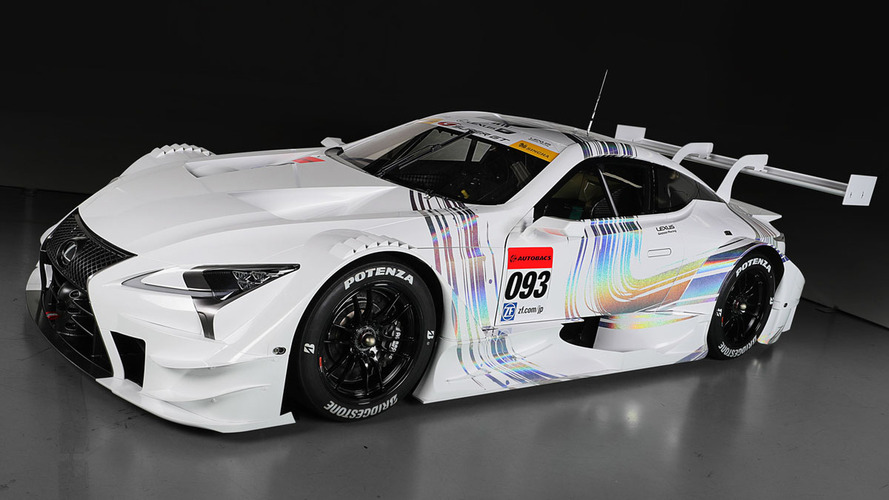 Japan’s Super GT series is full of wild-looking race cars, and Lexus is adding one more to the pack next season by replacing its current RC F GT500 with this very angular LC 500 GT500.

Where the road-going LC 500 is a rather curvaceous luxury sports coupe, the racer sprouts sharp edges to slice and dice through the field. Wearing large fender flares, a massive rear wing, and a humungous diffuser, the car definitely looks capable of sticking to the track.

Lexus’ flagship coupe will hit the track publicly for the first time in September for a test session. It’ll make a competition debut next spring. We can't wait to see on circuits around Japan.

The 2016 Super GT season is still in progress, and there are four races to go. The Nismo team currently leads the GT500 standings, but Lexus squads hold the second through fourth places. 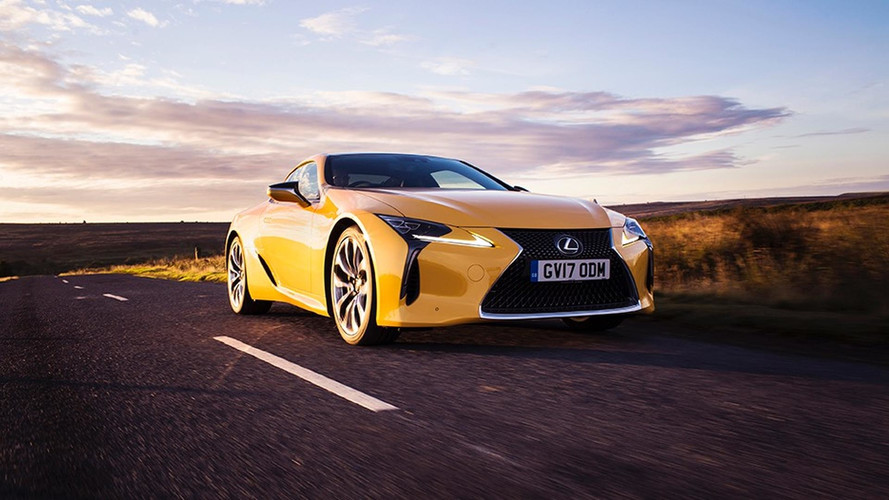