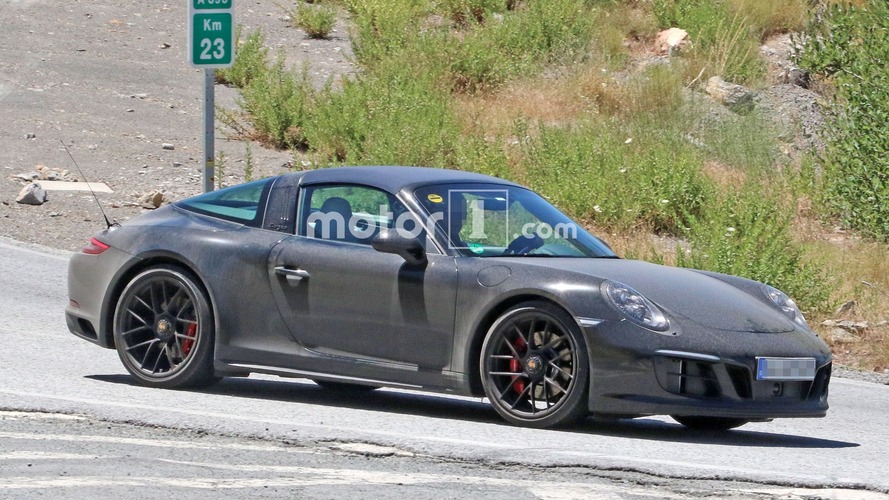 Porsche doesn't even bother camouflaging it.

Porsche still hasn’t updated the entire 911 lineup to the refreshed 991.2 spec. These new spy shots from Spain suggest the development of the refreshed GTS is getting closer to completion, though.

There’s no camouflage on this Targa GTS, and the performance-oriented trim has a more aggressive front bumper with additional openings compared to the standard 911, and there are minor revisions to the rear fascia around the exhaust. This model also features a black Targa bar instead of the current metallic finish, which fits well with the dark center-lock wheels. The tweaks aren't massive compared to the regular trims, but they give the Porsche a more purposeful look.

Power comes from Porsche’s new 3.0-liter biturbo flat six, but the output is still a mystery. We think something around 450 horsepower (336 kilowatts) could be possible, though. This is because of the previous GTS’ roughly 30-hp (22 kW) advantage over the Carrera S, and the latest version of the S packs 420 hp (313 kW). Customers can pick from a manual or dual-clutch gearbox and rear- or all-wheel drive.

Since Porsche doesn’t bother to disguise this GTS, we suspect a full debut could happen soon. The company is also at work on other 911 updates. For example, the refreshed GT3 appears to have a manual gearbox, and the GT2 already looks mean. 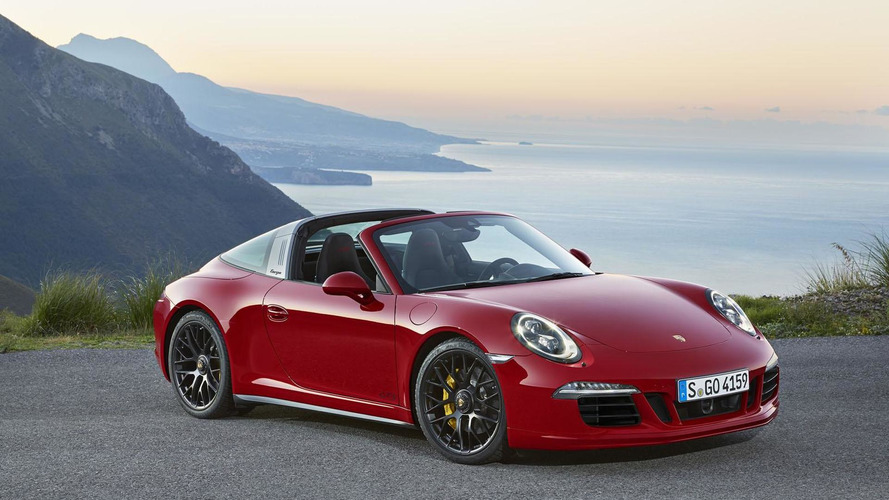